Just before Cannes, where we welcome the new participants for the 2019 programme, these are the news about the new cohort as well as our latest batch of alumni stories:

Inside Pictures has announced the participants for the 2019 edition of the programme! The successful group were selected from high-calibre applications from industry subsectors including acquisitions, development, production, sales, distribution, finance, digital, talent management, marketing, legal and business affairs. This year’s cohort is comprised of 20 participants who come from 12 countries. Read more. 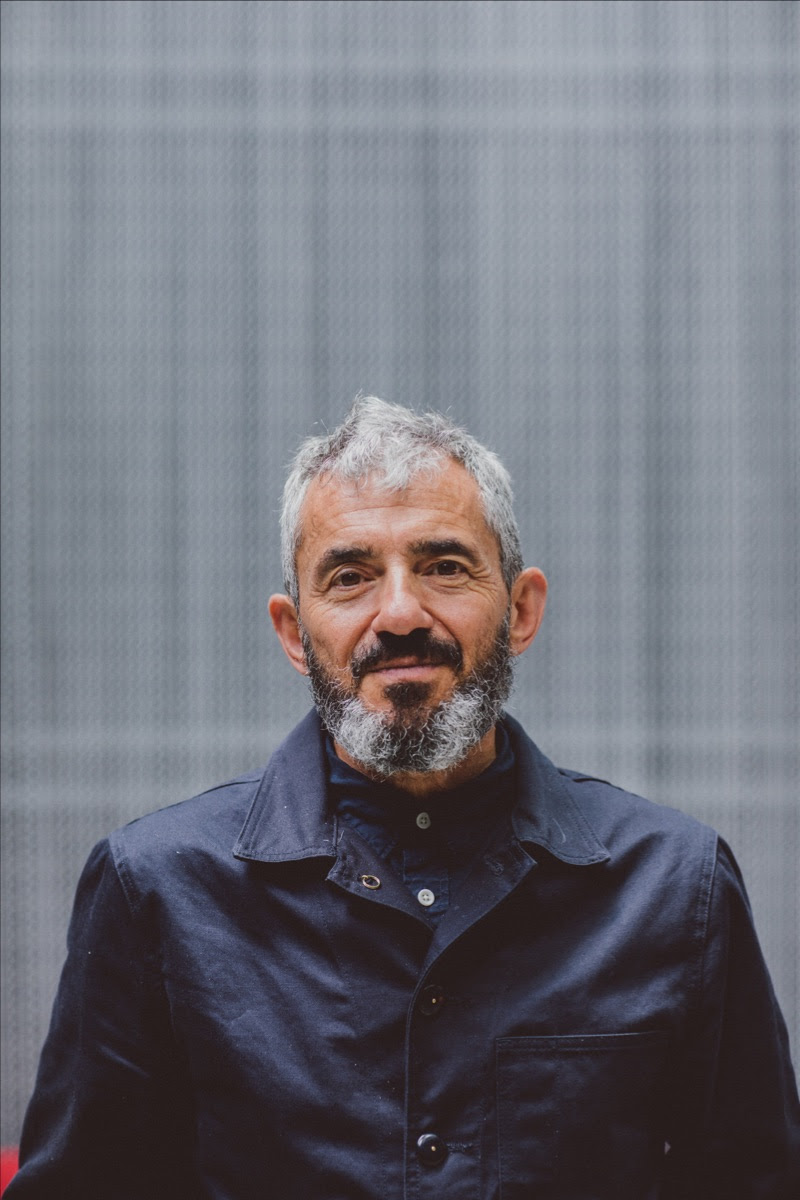 In 2019, our Inside Pictures Ambassador is Daniel Battsek. Daniel joined Film4 as Director in 2016, bringing 30 years’ production, development and distribution experience at the cutting edge of the independent sector from three continents to the organisation.

Since joining Film4, Battsek has greenlit films including Yorgos Lanthimos’ THE FAVOURITE, FIGHTING WITH MY FAMILY from writer/director Stephen Merchant, Pawel Pawlikowski’s COLD WAR, and Rungano Nyoni’s I AM NOT A WITCH, as well as acquiring the rights to Booker Prize winning author Graham Swift’s novel Mothering Sunday for development with Number 9 Films. Read more about Daniel Battsek.

For an up to date list of the fantastic speakers confirmed for the 2019 programme, see here.

FESTIVALS AND AWARDS
Sean Wheelan (class of 2013, Filmgate Films) is co-producer on the drama LA GOMERA (THE WHISTLERS), which will be in competition in Cannes. The drama by award-winning Romanian director Cristian Porumboiu tells the story of Cristi, a police inspector in Bucharest who plays both sides of the law and embarks with the beautiful Gilda on a high-stakes heist. Filmgate has brought in finance and post facilities, sound and grade. Read more.

FILM RELEASES AND ANNOUNCEMENTS
Andrea Scarso (class of 2017) of Ingenious is the Executive Producer on WHAT IS LIFE WORTH that recently started shooting. Based on the acclaimed memoir by Kenneth Feinberg and penned by Max Borenstein, the drama centres on powerful insider D.C. lawyer who is put in charge of the 9/11 Fund and, working pro bono for years, fights off the cynicism, bureaucracy and politics associated with administering government funds and in doing so, discovers what life is worth. The film is directed by Sara Colangelo (THE KINDERGARTEN TEACHER) and starrs Academy Award nominee Michael Keaton and Academy Award nominees Stanley Tucci and Amy Ryan. Read more.
Daniel Campos Pavoncelli (class of 2015, Indiana Film Productions) is one of the co-producers on the comedy MADE IN ITALY, for which Lionsgate has just picked up the UK rights. The feature debut from actor James D’Arcy, starring Liam Neeson, is set in Tuscany and follows bohemian London artist Robert, who returns to Italy with his estranged son Jack to make a quick sale of the house they inherited from his late wife, not expecting to find the once beautiful villa in a state of disrepair. The film is funded by Ingenious Media with Peter Touche. Read more.

Jonathan Halperyn (class of 2018) of Hero Squared serves an executive producer on the upcoming drama INFINITY POOL, written by Brandon Cronenberg, son of acclaimed director David Cronenberg. The drama centres around two couples on a holiday in an exotic luxury resort that takes a sinister turn. Celluloid Dreams has picked up the rights both as a co-production partner and as its international sales agent.  Read more.

Reinier Selen (class of 2014) of Rinkel film is happy to announce that the TV series KEIZERSVROUWEN will be premiering in November with the largest public national broadcaster of the Netherlands, Avtrotros. The series was created and developed by Ian Ginn and is inspired by true stories. Rinkel Film has also secured funding for SONNE, a film directed, created and co-written by Jelle Nesna and shooting to start in August, and the co-production PLAYBOY PRIEST, which has received the highest grant from Film Fund Luxemburg’s March selections. Furthermore, the Dutch-Indian drama NASIR about a street salesman who belongs to the Islamic minority in India will be released later this year. 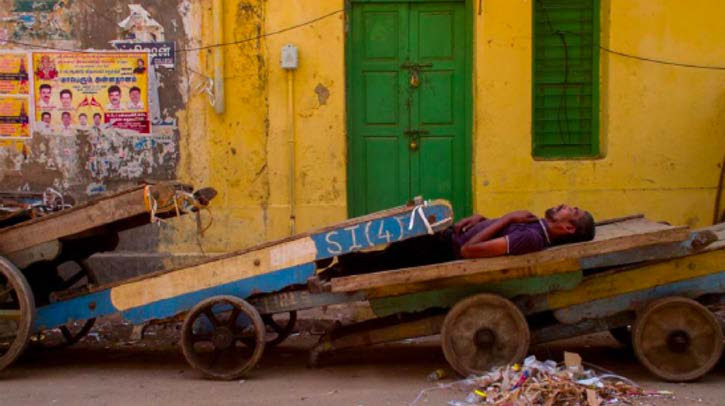 CAREER MOVES AND OTHER ANNOUNCEMENTS
Faith Taylor (class of 2017) has been appointed Head of Marketing at Pathé UK. Taylor joins after five years at eOne, where she was Senior Marketing Manager. Congratulations! Among Pathé’s forthcoming UK releases are the biopic JUDY, starring Reneé Zellweger als Judy Garland, and the drama PAIN AND GLORY by Pedro Almodóvar, which will compete for the Palme d’Or in Cannes.
Beatrice Gulino (class of 2013) has joined the Acquisitions department of EYELET, sourcing high quality independent films for this distribution tool. After three years in development, EYELET made its official B2B launch at the Berlinale earlier this year. The EYELET system enables sales agents and distributors to benefit from thousands more points of sale through reputable websites who can now market and sell films on their behalf – giving film fans portable access to what they want to watch, through any global website using the EYELET system.  More information here: www.eyelet.org.

Jakob Abrahamsson (class of 2013, NonStop Entertainment) has just won an award for the cinema that he co-founded, rebuild and now runs as CEO, Bio & Bistro Capitol in Stockholm. He was presented with the prize for Europe’s Best Classical Cinema by the International Cinema Technology Association, ICTA. “We’re flabbergasted and very, very happy,” he says. Congratulations! For more information: www.capitolbio.se. 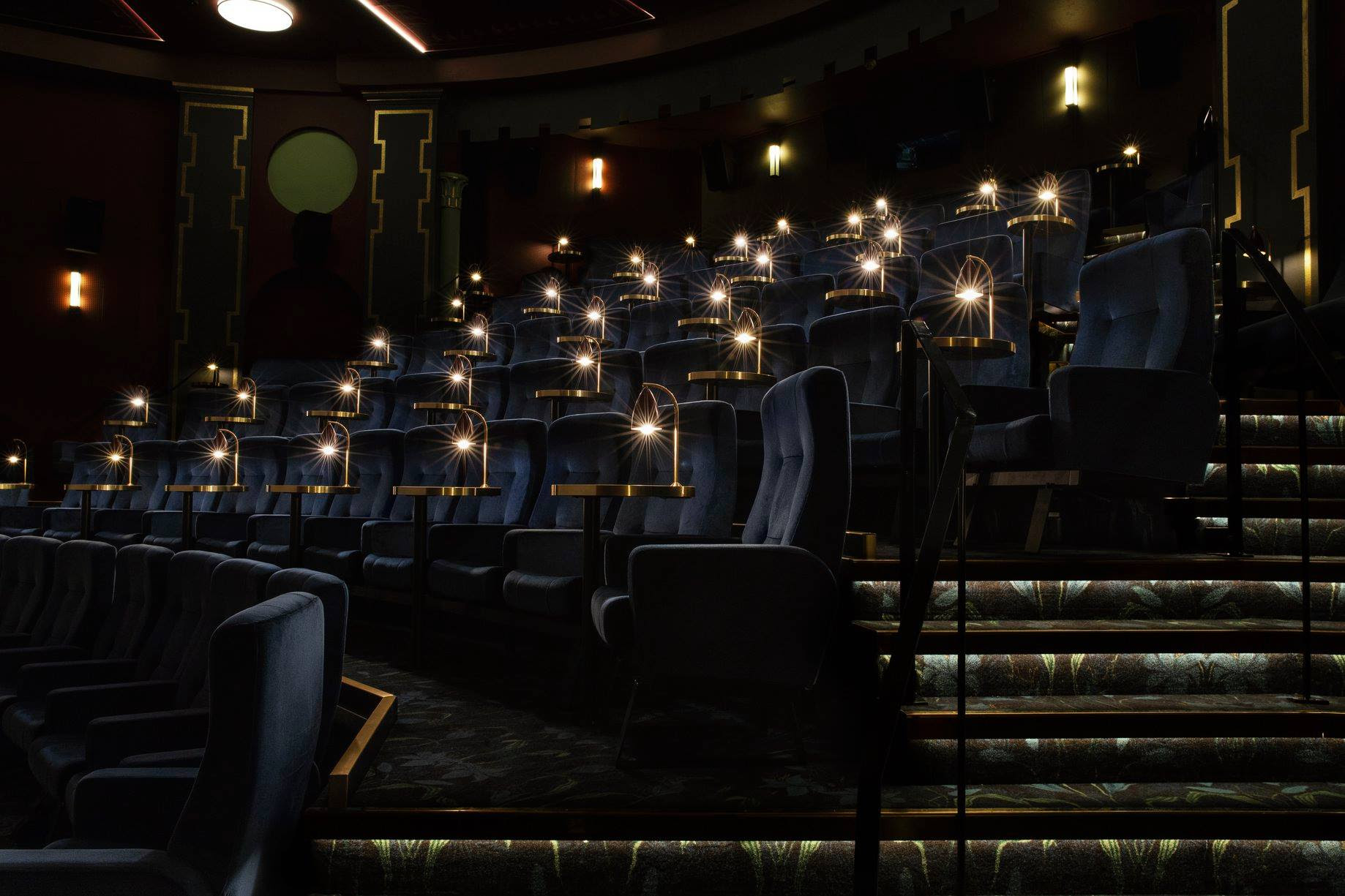