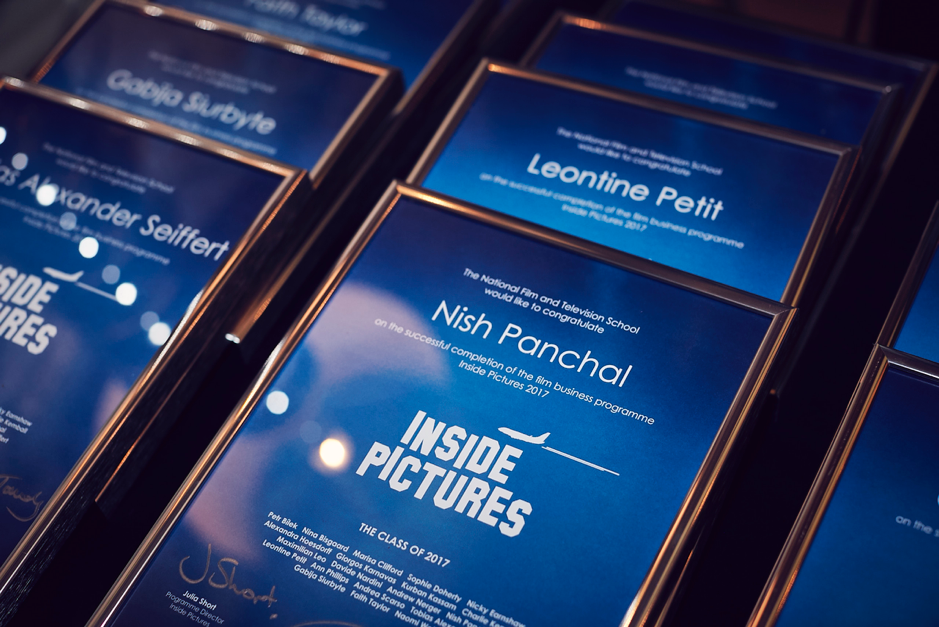 We are now accepting applications from applicants working across the European and global film industry. A range of high-level industry professionals in America and Europe have already been confirmed as speakers. An up-to-date list can be seen here.

Inside Pictures develops the cutting-edge industry business knowledge, management skills, profile and cross-industry contact network needed for leaders from across the industry to thrive in the global business of film.

Seminars, workshops, studio visits and networking events in London and Los Angeles cover all aspects of the international film business – from development through production, financing, worldwide distribution, marketing and exhibition and the latest digital developments. The third course module is dedicated to business, career and personal development featuring business case studies from a variety of companies.

The successful applicants will be executives from across the value chain, who display determination to succeed. They will have at least five years’ experience in film or an associated creative industry, such as television. Applications can be made via the online application form here.

Inside Pictures is not only renowned throughout the industry for the high level of professionals who speak on the programme and who support it, but also for the alumni of the programme itself. Through its 15 years in operation, Inside Pictures has grown to a network of over 200 previous participants, working across almost every discipline within the film business. See below for some recent news from our Alumni, which offers an insight into the high calibre of the professionals who take part in the course. 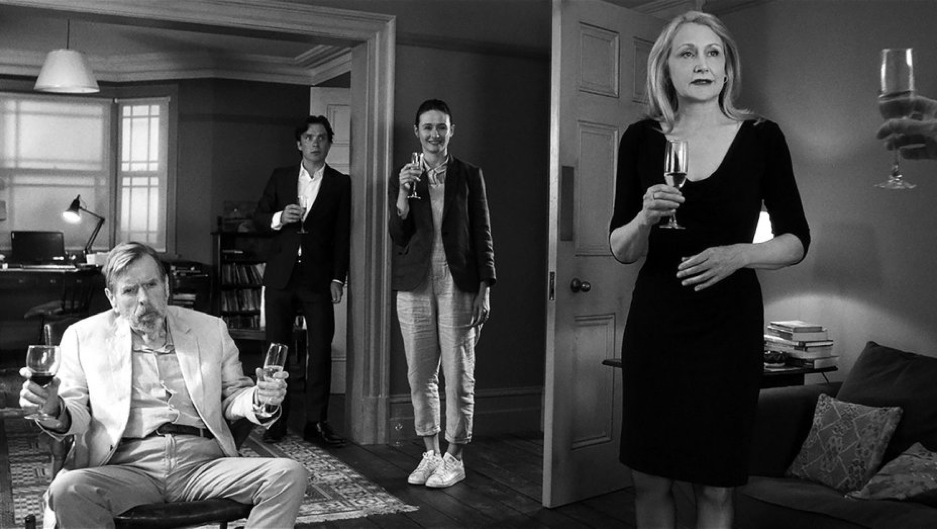 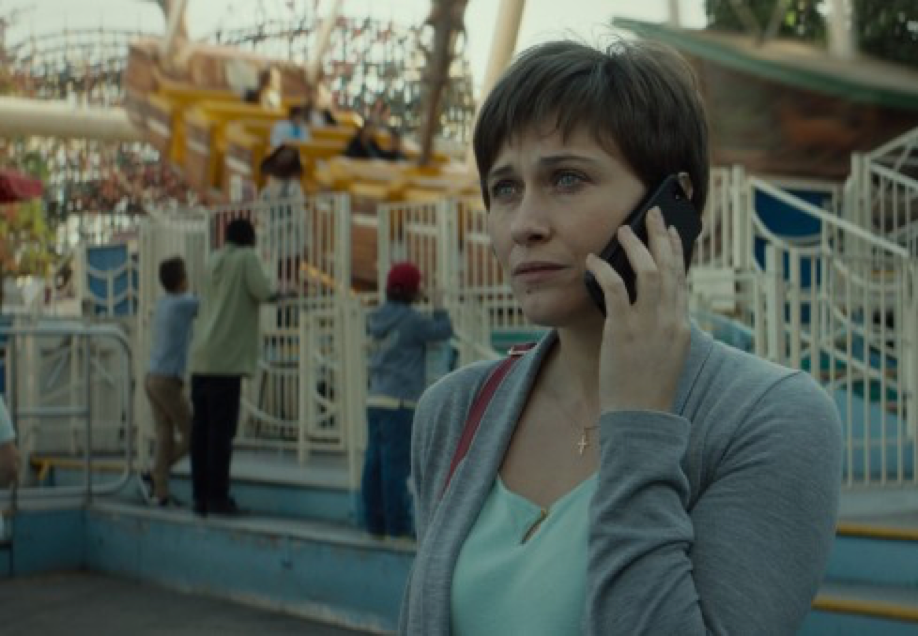 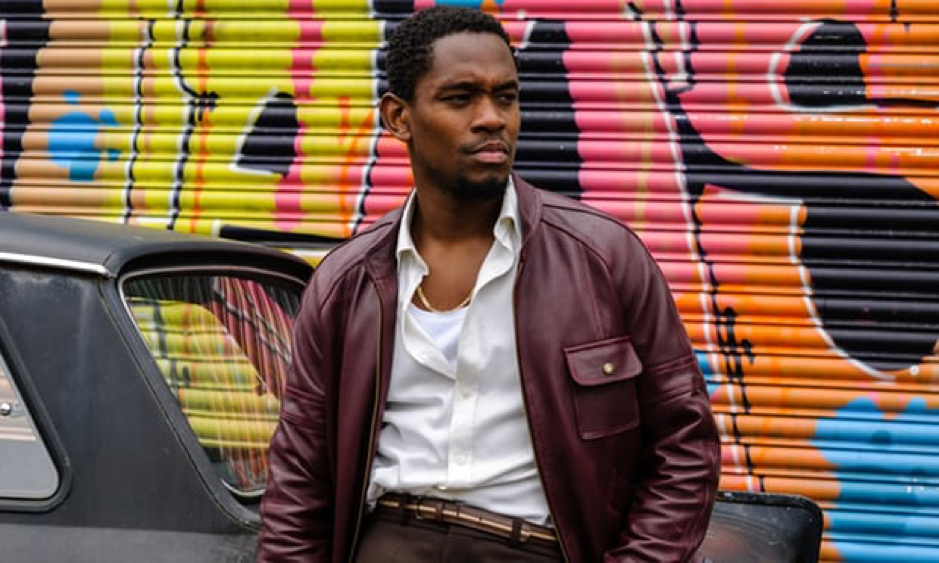 Please contact us with any questions about the 2018 Inside Pictures programme, or if you have a potential participant you’d like to recommend, we’d love to hear from you.