Congratulations to the Class of 2018!

Congratulations to the Class of 2018!

The 2018 edition of Inside Pictures drew to a close yesterday, with the participants graduating in style with a reception at London’s Haymarket Hotel. The event was well attended by speakers, mentors, sponsors and friends of the programme, alongside many previous Inside Pictures alumni who came out to support their new colleagues. 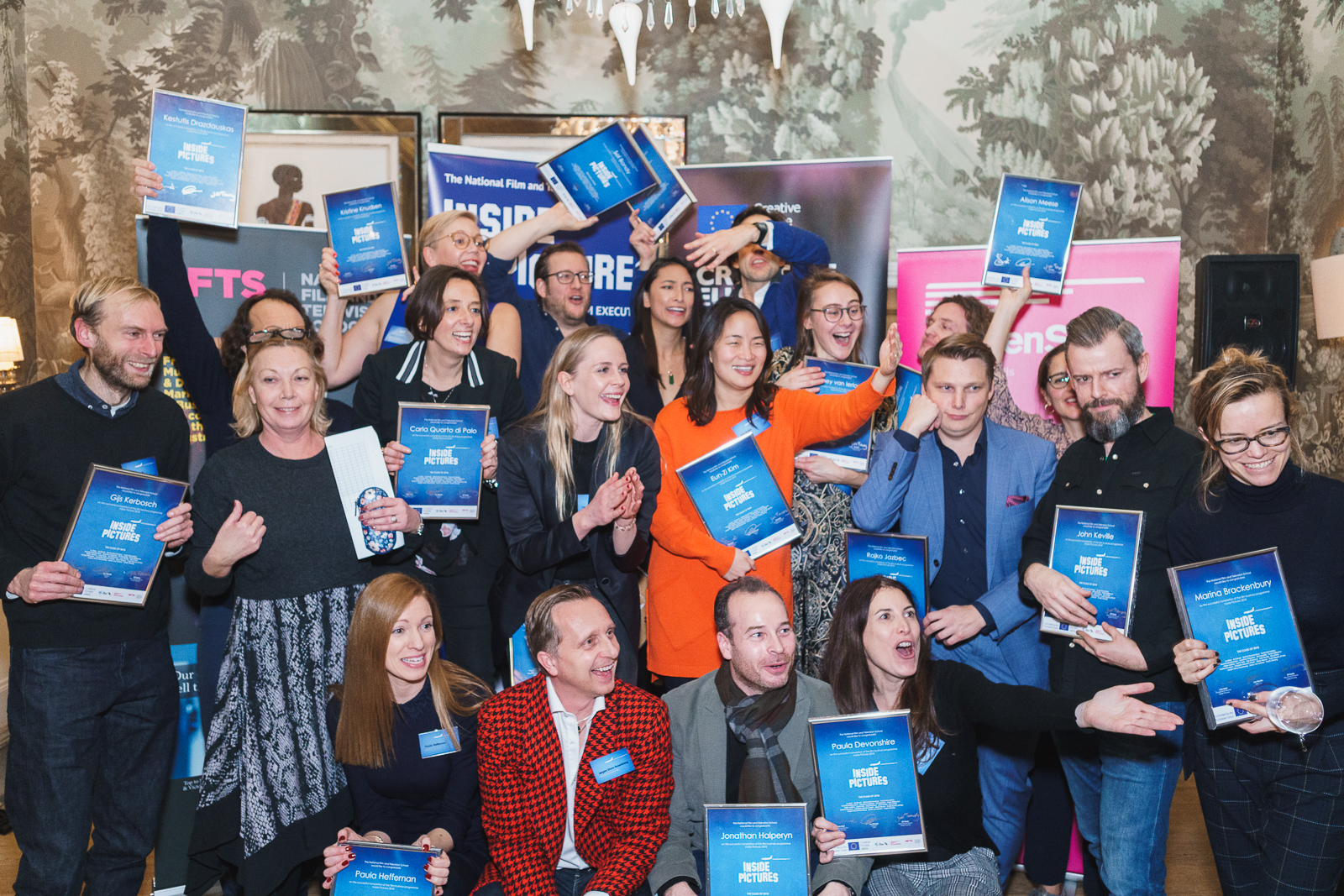 The participants received their certificates from the former Director of the National Film and Television School and Producer Nik Powell. He congratulated the Class of 2018 on their achievements, as did Inside Pictures Programme Director of Content, Julia Short. 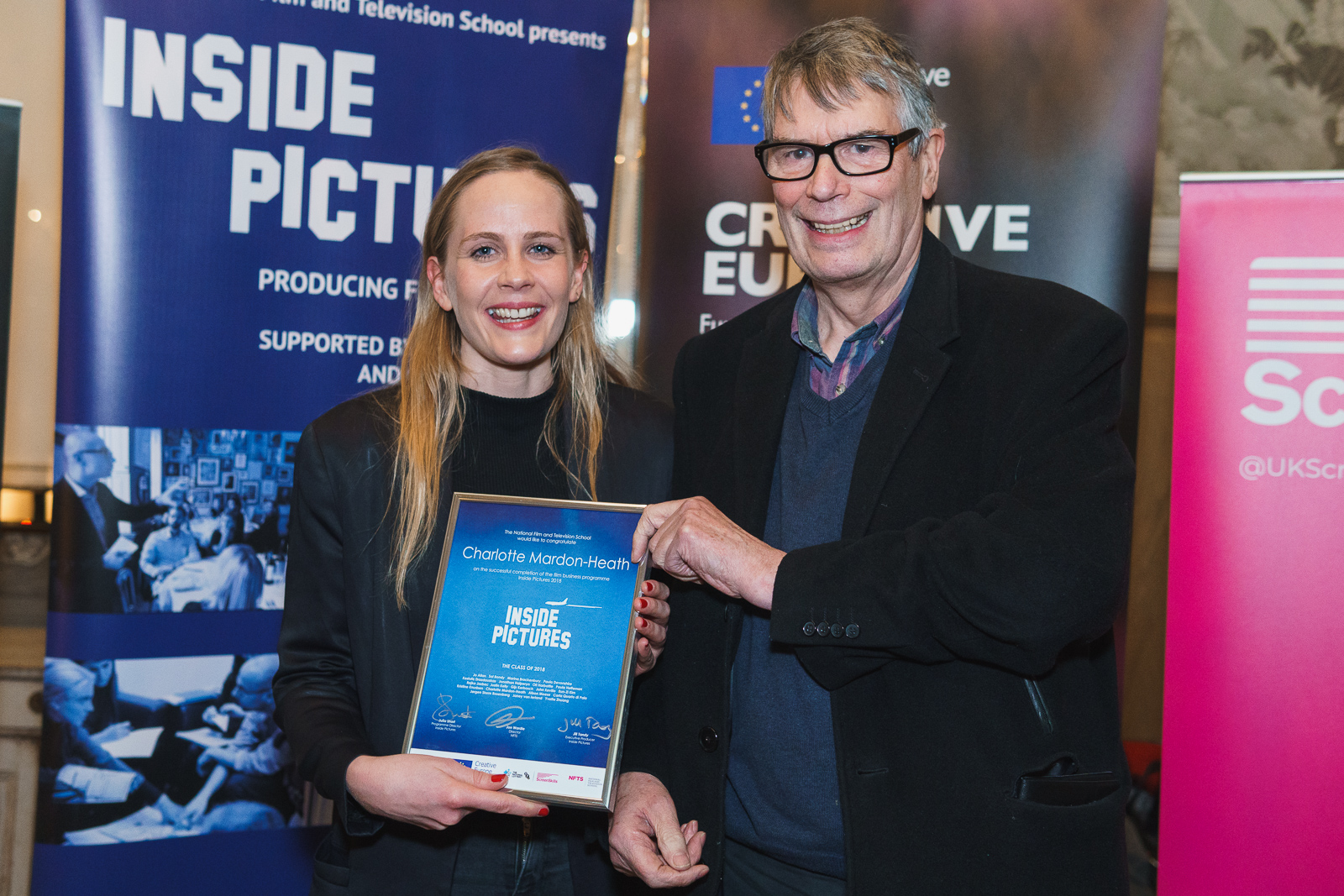 Prior to the ceremony, the participants presented their Inside Pictures project work to a group of high-profile international executives gathered at VUE Piccadilly. The project work has been a year in the making – with the participants starting on it in June, fine tuning and developing the projects throughout the modules, before finally making their pitch to our panel of industry leaders. With these project presentations, the participants receive invaluable feedback on their work, which they will take with them as the projects develop further outside of Inside Pictures and – hopefully – come to fruition and are seen on screen in the coming years. The Class of 2018 now join Inside Pictures’ community of over 250 alumni from around the world and across the film value chain. 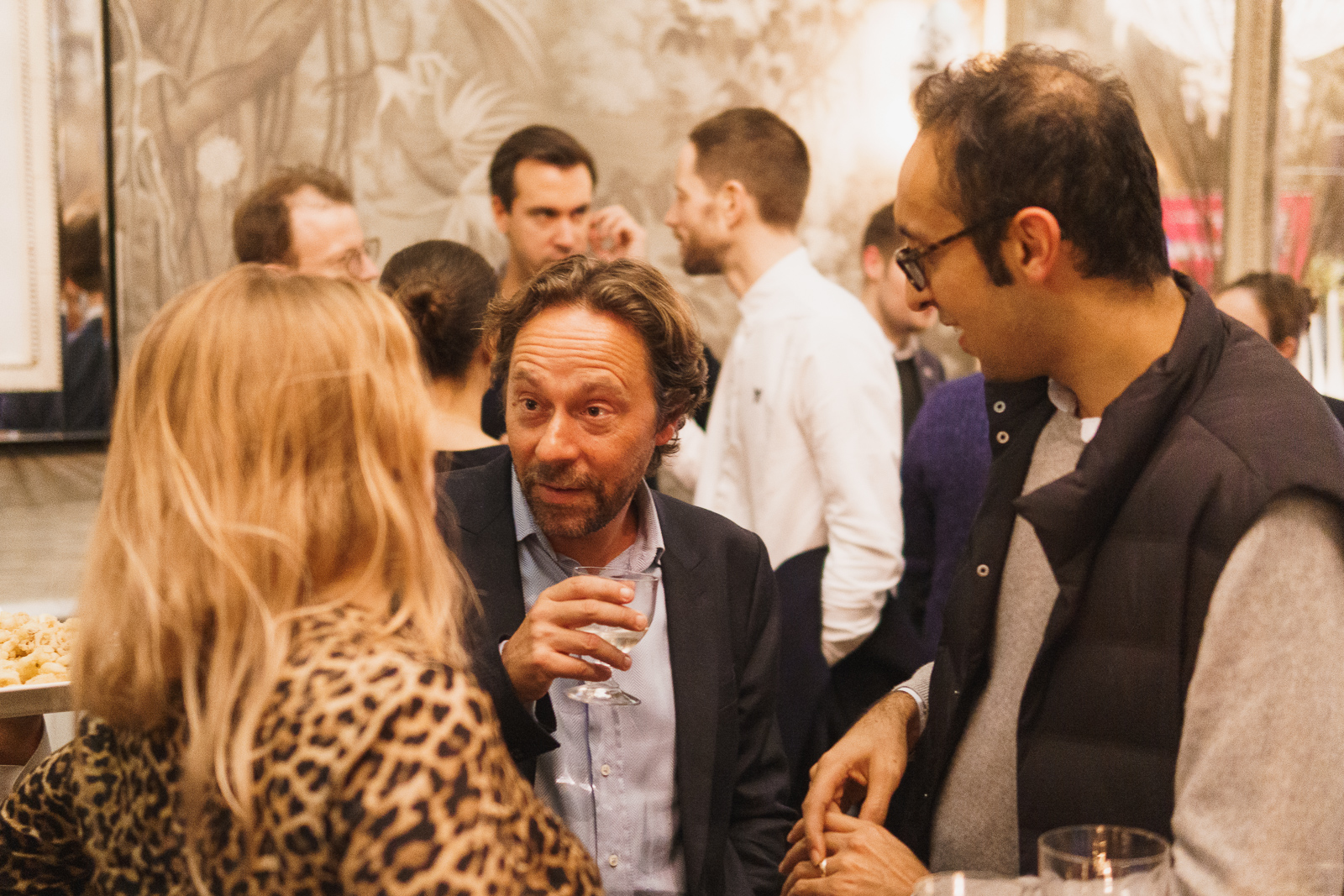 With Inside Pictures 2018 wrapped, we now look forward to the next year of ambitious film executives and producers who are determined to expand their knowledge of how the international business of film really works, extend their network of high-level contacts, raise their profile and become skilled, knowledgeable and adaptable leaders. Applications for the 2019 Inside Pictures programme will open on Thursday 7 February 2019 – further details will be announced here soon!