First Module of 2017 Wrapped on Friday

First Module of 2017 Wrapped on Friday 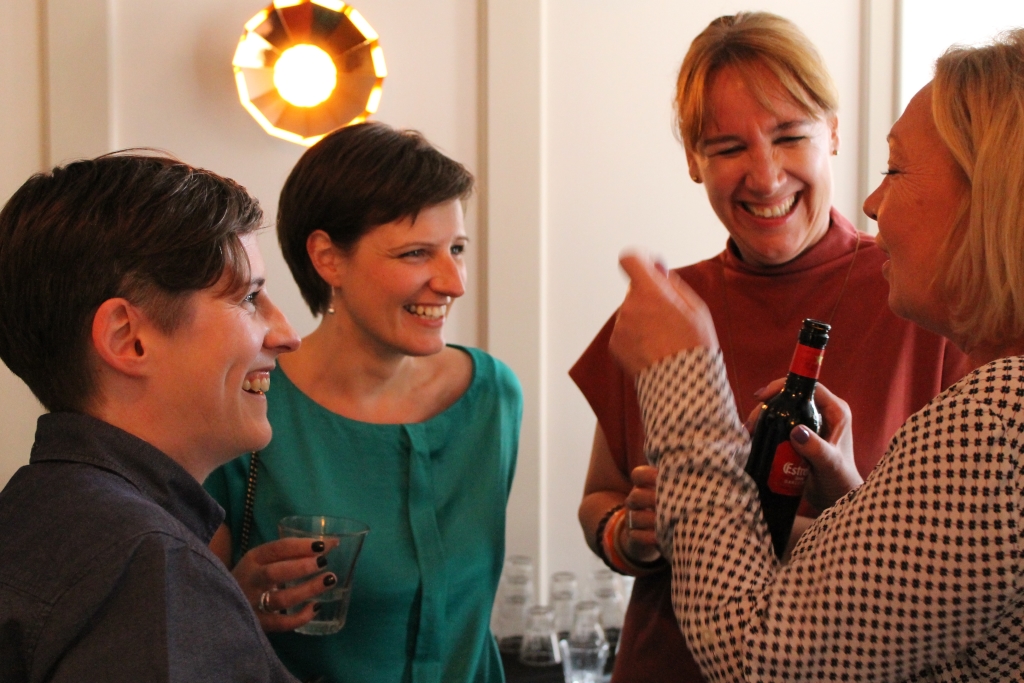 Last week saw the 14th incarnation of Inside Pictures kick-off at Lee & Thompson in Central London. 20 Participants, from 9 countries across Europe, began their 9-month journey on the programme which gives them access to high-powered film and TV industry executives on this industry-leading professional development programme.

Established in 2002, Inside Pictures is a truly international programme which enables professionals from a wide range of disciplines to learn from, and with each other via four intensive workshops in London and Los Angeles. They also undertake project work as part of their training, working in pairs on 10 projects which are presented at the culmination of the programme in January 2018.

This year’s participants were welcomed by Agnieszka Moody, Director of Creative Europe’s UK desk and main funder of Inside Pictures.

David congratulated participants on becoming part of the ‘elite club’ that is Inside Pictures and reminded them that the programme is an opportunity to ‘learn from people who are at the height of their craft’. He shared that he works regularly with former Inside Pictures participants and that they are ‘the best executives you can find’. He advised everyone to be curious and to challenge themselves during the programme and to focus on building strong relationships with their speakers, mentors and, most importantly, fellow participants. 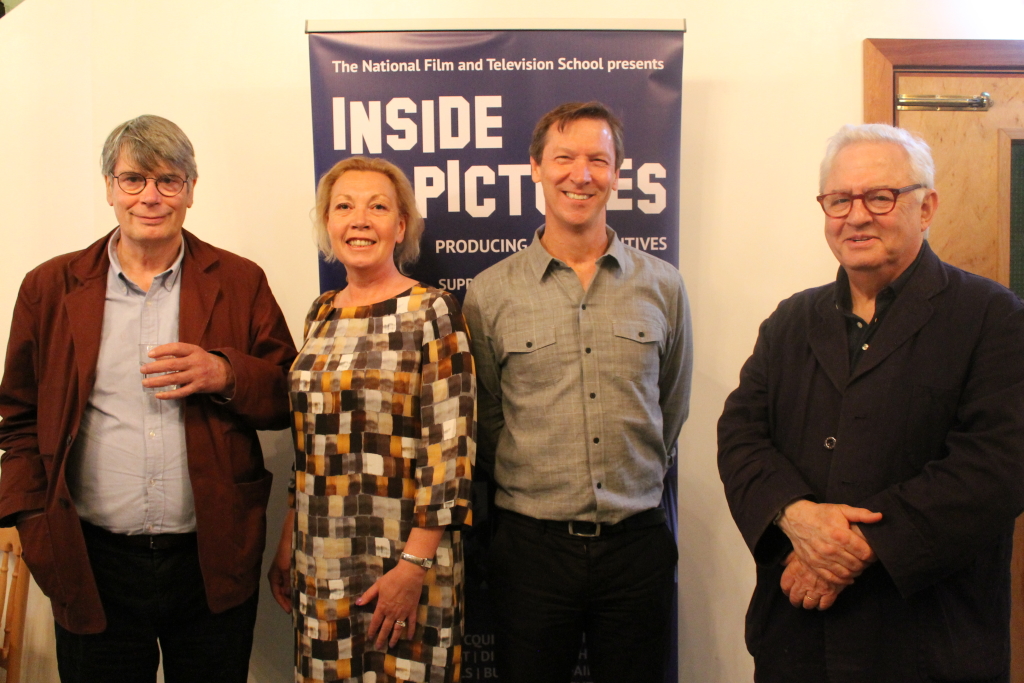 The Networking Drinks a few days later continued our participants’ induction into our extensive network and were attended by numerous UK and European film professionals, Inside Pictures alumni and high-level film and TV executives. Jill Tandy welcomed the 2017 Inside Pictures cohort and greeted the assembled industry.

During the day, the week-long workshop provided insights to film finance, international and domestic sales and distribution, acquisitions, co-production, the TV landscape, digital aggregation and distribution and exhibition.

The next workshop will take the participants to Los Angeles in September before the programme returns to London in November. Inside Pictures 2017 concludes in January with final presentations of the 10 projects participants will be working on during the duration of their training.

This project work will be supported by mentoring sessions provided by our extensive alumni network. The mentoring scheme aims not only to provide support during the programme, but also to provide business development advice beyond it.