Inside Pictures’ participants represent emerging leaders across the film value chain. Ambitious senior film executives and producers, each participant brings a unique set of skills to the programme, as well as business and talent relationships and a ferocious passion for the European Film Industry. Year on year, participants describe the knowledge and relationships they get from their co-participants as one of the best outcomes of participating in the programme.

Over the course of the year we will be posting interviews with each of our 2015 participants, so you can find out more about their brilliant achievements and future plans, as well as their insights into the industry and the Inside Pictures experience.

In the first of these posts, we are delighted to introduce…

James is a producer with a background in distribution. His most recent feature, Still Alice, was acquired by Sony Pictures Classics at the Toronto Film Festival 2014 and won its star Julianne Moore the SAG Award, Indie Spirit, Golden Globe, BAFTA and Academy Award in 2015. 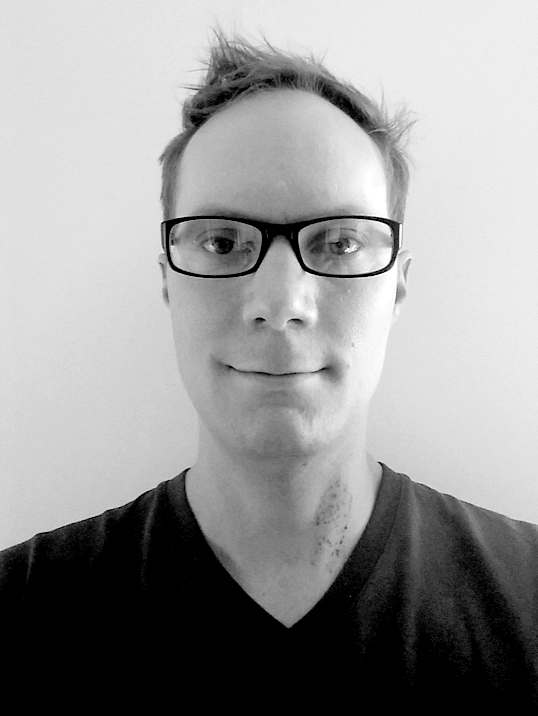 James started his career in independent production and film criticism in his native Australia. He worked as a critic for the national Austereo Radio Network and as a journalist for a variety of print publications. James directed documentary projects for Australian TV and was awarded the Panorama Jury Prize at the Berlin Film Festival in 2004 for his drama short Fugue. After relocating to London, Brown worked in acquisitions at various independent UK distribution companies, holding Head of Acquisitions roles at companies including Tartan Films and Metrodome.

In late 2013 Brown launched his own UK distribution company, House. The company has released more than 26 titles since its inception including Ti West’s The Sacrament and Jill Soloway’s Afternoon Delight. In 2011 he produced his first feature, Age of Heroes starring Sean Bean, before moving on to Still Alice, his second feature.

You have worked as a documentary director, as a critic and in acquisitions before you became a producer. How has this broad set of experiences informed your approach?

My varying experiences in the industry have given me a real appreciation for what a miracle a successful film is. As a producer there’s so much of the process that we pretend we control, but anything from tricky agents to bad weather can literally kill your film. Getting something made has to be seen as the achievement in itself – anything after that is bonus-round stuff.

I’m always conscious of the eventual audience of any project I’m involved in. It could be anything from a broad theatrical audience to a niche festival audience, but the budget has to reflect that. It’s the buyer in me coming out, I guess!

What do you hope to gain from participating in Inside Pictures and what attracted you to the programme?

I’ve been known as a buyer for distribution for most of my career. Being on Inside Pictures at the time that I’m making the move into producing full-time is great as it really communicates that change of direction to the industry. Like everyone else I was also excited to meet a new group of peers who share the same challenges and rewards – that’s already been fantastic.

Who is your mentor and what do you hope to gain from that relationship?

My mentor is Simon Gillis from Universal. He’s a lawyer in business affairs there. I’m hoping to better understand a macro view of the business/legal strategies that go into a successful long-term career. A career is built a deal at a time so I take getting those deals right very seriously.

Still Alice has been a huge hit. Did you anticipate the scale of its success?

When Still Alice premiered at Toronto it seemed like Julianne’s performance was definitely going to be talked about in the Awards conversation, but the commercial success of the film came as a real shock to me. I was hugely proud of the film but couldn’t anticipate that scale of theatrical audience. Truly beyond my wildest dreams.

What originally drew you to the project?

What drew me to the project initially was the emotional power of the book. It really got under my skin and I felt it would make a great film. My producing partner had the same reaction and so we just jumped in with both feet. It was before The Help, The Best Exotic Marigold Hotel and The Iron Lady had been released and I can tell you in the business back then the phrase ‘project for the older female audience’ was akin to having leprosy. I’m so happy that Alice’s success might make it easier for producers with stories for people other than 15 year old boys to reach the screen.

Like any independent producer I’ve got a lot of plates spinning. I have a period New Zealand action/drama I’m very excited about that will hopefully go in 2016. I’m also producing a film adaptation of the next book from Lisa Genova, the author of Still Alice, called Inside the O’Briens which I think has the potential to touch audiences in the same way.