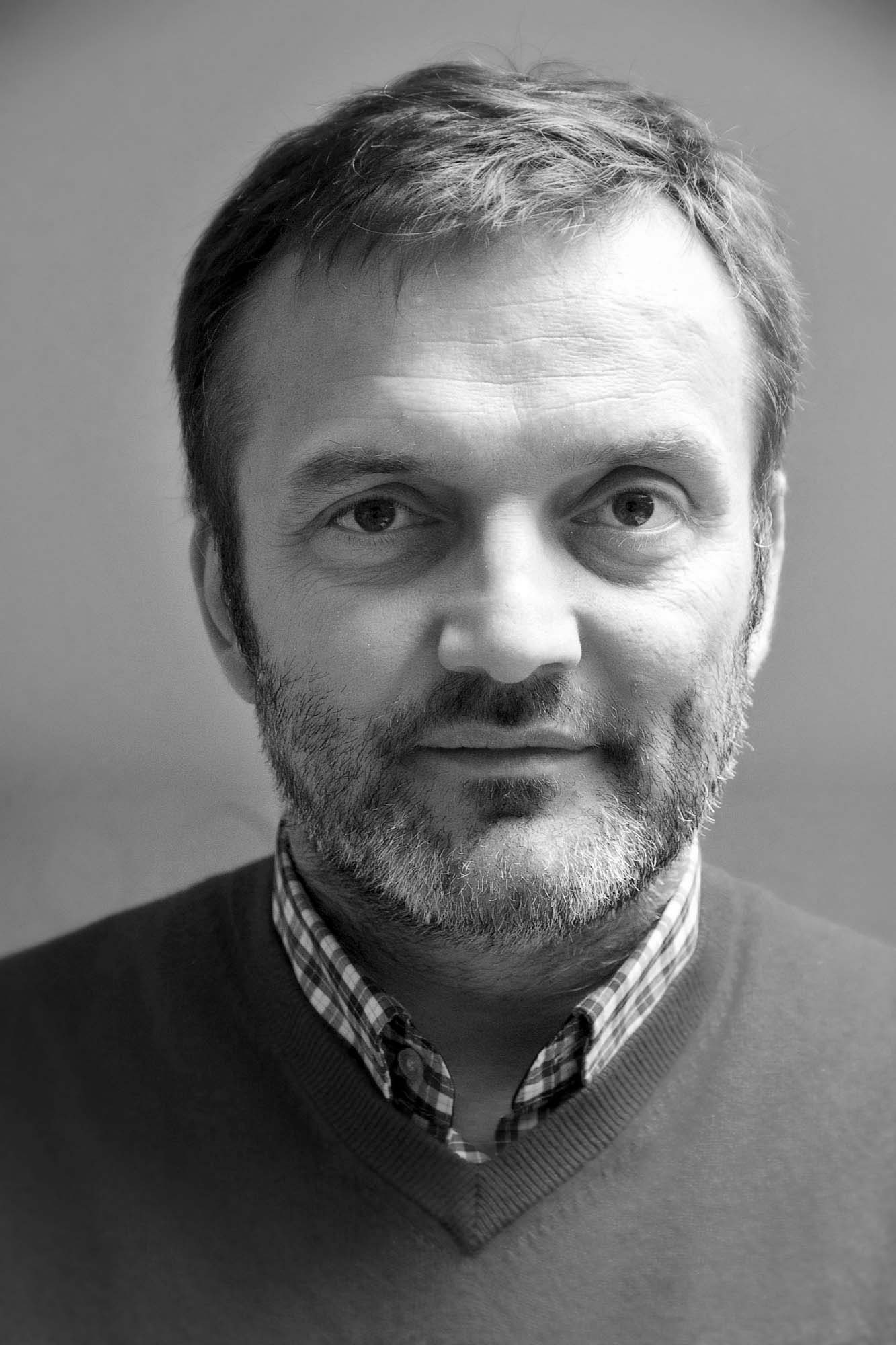 Producer Siniša Juričić founded Nukleus Film Croatia in 2003, sister company Nukleus Film Slovenia in 2012 and service- co/productions company Jaako dobra produkcija (JDP) in 2013. He is a participant on the 2015 Inside Pictures programme.

Siniša’s films have been selected for festivals including Cannes, Berlin, Sundance and Toronto, and his network of partners and collaborators extends throughout Europe and the USA. In 2012 he was awarded the annual Albert Kapovic Award by the Croatian Producers Association for contribution to the promotion of Croatian film internationally, and in 2014 he won the European Film Award for best short for the film Chicken by Una Gunjak.

We asked Siniša some questions about his work and the Inside Pictures experience.

What attracted you to the Inside Pictures programme?

Inside Pictures gives insight into a system that is far from our regular “continental” European film industry reliance on soft funding. We had our heads spinning after three days, but I think at the end of Module 1 we understood why we’re there and what we’ll gain from it. I expect the programme will help me to find new ways of feeding my film family.

Who is your mentor and what do you hope to gain from that relationship?

My mentor is Jakob Abrahamsson, he is distributor well-known in the Nordic countries for being bold and smart. He went through the program a couple of years ago, so he knows what is ahead and will hopefully be my guide into the world I yearn to know more of – the wonderful world of film distribution. The idea is to learn enough to set up our own distribution branch in the region.

What has been the highlight of the programme so far?

A highlight for me is how open and accessible the speakers are. I am part of the bold group that dares to ask questions, and the combination of the group of participants and the way the program connects us with the speakers is the biggest highlight. And British tea, of course!

What do you see as the challenges (or opportunities) currently facing the European Film Industry?

There are problems with the financing of national TV and film funds. I guess we are all suffering from the syndrome that – when in crisis, first cut the culture money. But there are opportunities in new systems of film distribution. I see more possibilities than problems.

We are in production on a second film with Lemming Film from the Netherlands (our first collaboration, Full Contact, premiered in Platform competition in Toronto this year). This new collaboration is a children’s film – When My Father Became A Bush. It is directed by Nicole van Kilsdonk. We are also working on a film called Miner, by Hanna Slak, to be shot in November. Both are challenging in terms of subject and production, so wish us luck!