Inside Pictures alumni gathered for a spring catch up on Tuesday as long-time programme supporters Lee & Thompson hosted a drinks event for past participants.

Dozens of Inside Pictures alumni, from industry sub-sectors including production, finance, distribution, sales, marketing and exhibition gathered to reconnect with their peers and meet alumni from other years, strengthening the ongoing professional network that the programme develops. The alumni were also joined by representatives from hosts Lee & Thompson. 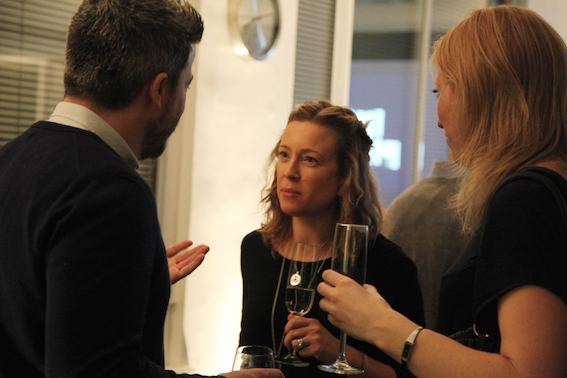 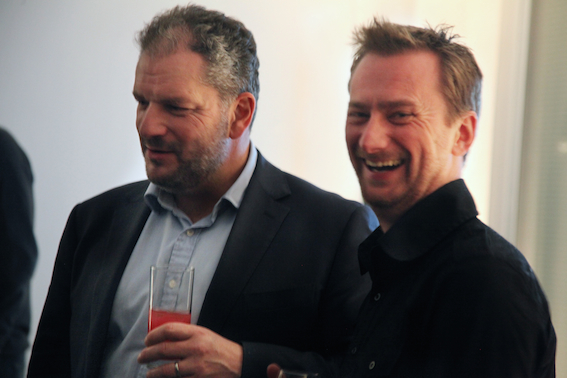 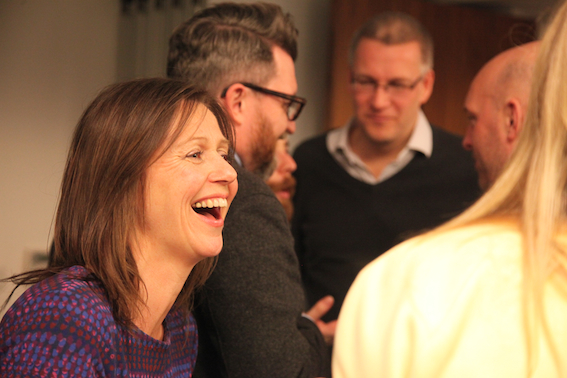 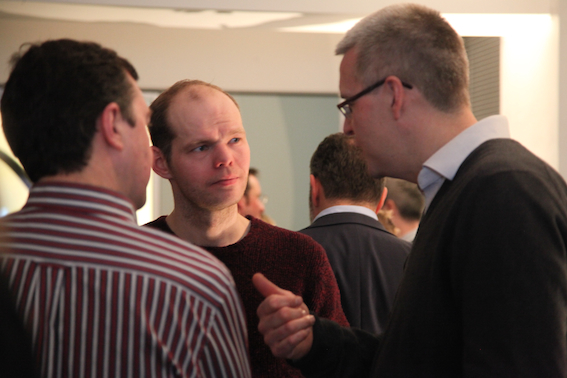 Jill Tandy, Executive Producer of Inside Pictures, made a short speech praising the achievements the IP alumni and thanking Lee & Thompson for their ongoing support of the programme. She also thanked the alumni who have volunteered to become part of the inaugural Inside Pictures mentoring initiative.

Speaking about the mentoring scheme, Jill said to the alumni:

“We’ve had an overwhelmingly positive response from you, which is brilliant given the rich diversity of experience you have at the highest professional levels. I think all of us can remember a time when we have had a mentor, and how helpful that has been. It’s wonderful that this idea has been met with such generosity and enthusiasm.”

Christos Michaels, Inside Pictures alumni from 2004/5 and partner in Lee & Thompson’s Film Group, also made a speech noting the exceptional professional quality of the programme’s alumni. 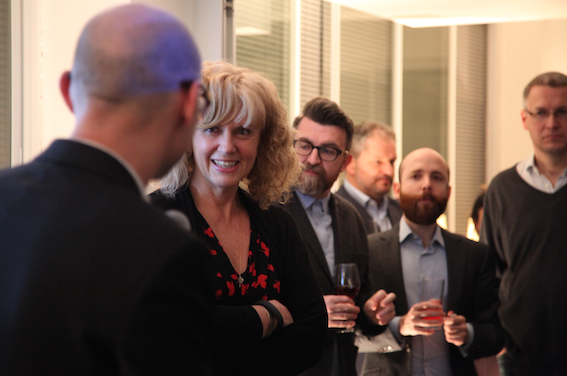 Jill Tandy and Christos Michaels address the Inside Pictures alumni

Inside Pictures holds a number of alumni drinks over the course of each year, including events in London, Berlin and Cannes.