With the participants for Inside Pictures 2016 announced and as Summer blissfully starts to appear, we are delighted to celebrate the achievements, awards, career moves and new releases from the global Inside Pictures alumni network that have occurred this Spring. 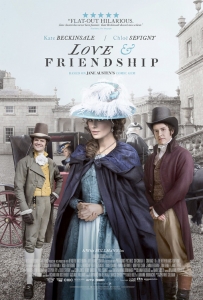 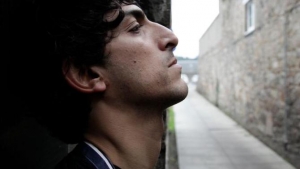 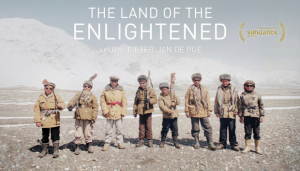 The Land of the Enlightened