Inside Pictures Welcome 2016 Participants in Cannes

Inside Pictures Welcome 2016 Participants in Cannes 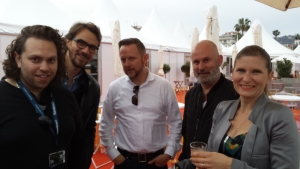 Inside Pictures alumni had a chance to catch up with each other and to meet the 2016 participants at the Alumni Drinks event in Cannes last week, sponsored by the Norwegian and Swedish Film Commissions. The Inside Pictures alumni network is frequently cited as one of the strongest benefits of the programme, offering particpants a wealth of contacts who are eager to share their expertise. 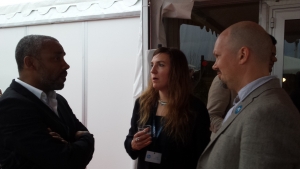 The event also provided an opportunity for current particpants to meet Mia Bays, who will be covering the role of Programme Director of Content until July. With 24 years experience working in film sales, marketing and distribution, Mia has produced an Oscar winner, received 2 BAFTA nominations on consecutive years including for the prestigious Carl Foreman award, acted as creative producer on several debuts that have garnered multiple British Indie Film Awards and 2 BAFTA best debut awards, and worked in some of the top sales, distribution and exhibition companies in the UK in a career that traverses production, distribution and sales across both documentary and fiction. Mia was also a participant on the first ever Inside Pictures programme back in 2002, so brings a wealth of experience both in industry and as an alumni to the role. 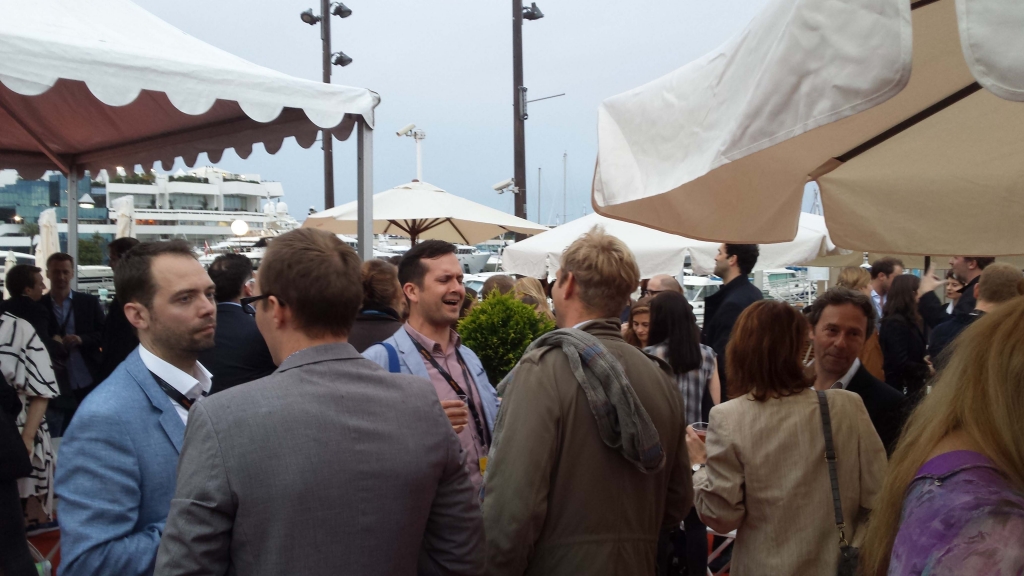