Inside Pictures News Roundup – May 2018

Inside Pictures News Roundup – May 2018

As Spring starts in earnest, we are very pleased to bring you the latest roundup of Inside Pictures news, featuring professional achievements and career developments of Participants and Alumni. 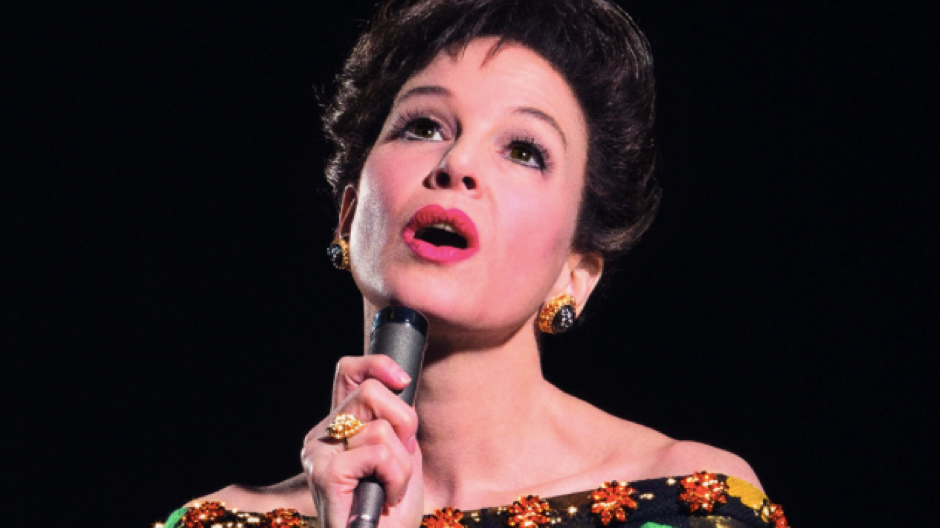 The comedy SWIMMING WITH MEN, produced by Stewart le Maréchal‘s (Class of 2012) MetFilm Production, has been picked up for UK distribution by Vertigo Releasing from sales agent HanWay Films. The UK release is set for 6th July and its UK premiere will be the closing night film at the Edinburgh Film Festival. Comedian and actor Rob Brydon plays a husband who tries winning back his wife by male synchronised swimming. Producers are Stewart le Maréchal and Anna Mohr-Pietsch from MetFilm Production with Maggie Monteith from Dignity Film Finance. Read more.

Netflix has announced its first Dutch original series. The currently untitled series will be written by Winchester McFly, a successful Dutch collective of scriptwriters. Winchester McFly is represented by Vanessa Henneman‘s (Class of 2012) Henneman Agency and is a member of ETN, the European Talent Network, of which Henneman Agency is a founding partner. The series will be launched in 2019.

Inside Pictures 2017 alum Leontine Petit’s independently financed TV Series HEIRS OF THE NIGHT is starting principal photography in June. Joris van Wijk (Class of 2015) is closing finance on this 13 financier, 11-million-EUR co-production. Inside Pictures 2015 alum Siniša Juričić is co-producing in Croatia. The series is based on the novels by Ulrike Schweikert and tells the story of hostile vampire clans who need to unite in order to survive, set in the 19th century.

Siniša Juričić (Class of 2015) presented two films in the Semaine de la Critique in Cannes: With Nukleus Flms he is one of the producers of the animation film CHRIS THE SWISS, set in the 1990 in the midts of the Yugoslavian War, which is also a candidate for the Camera d’Or. The short film THE THIRD KIND, telling the story of archeologists returning to an abandoned planet Earth, will be shown as Special Screening and was co-produced by Nukleus Film.

Bart van Langendonck (Class of 2014) is the co-producer of  NOS BATAILLES (OUR STRUGGLES) which had its world premiere in the Semaine de la Critique in Cannes as a Special Screening. The film tells the story of Olivier who fights social injustice within the company he works at and finds himself as a single dad when his wife suddenly leaves him.

The documentary YELLOW IS FORBIDDEN produced by Pietra Brettkelly, Naomi Wallwork (Class of 2017) and Richard Fletcher, celebrated its World Premiere in competition at Tribeca this year and will next screen at HotDocs. Described by The Hollywood Reporter as an “intimate, involving portrait of Chinese fashion designer Guo Pei”, the film is directed and written by Pietra Brettkelly. Guo Pei is perhaps best known for designing the brilliant yellow gown Rihanna wore to the Met Gala in 2015. But with her quest to be recognised by Paris haute couture, the film examines what it takes for an outsider to earn critical acclaim from one of the world’s most elite institutions. Watch the trailer here.

The opening film of this year’s Sundance London Film Festival is THE TALE, produced by Sol Bondy‘s (Class of 2018) One Two Films, among others. The film is directed and written by Jennifer Fox. THE TALE has been called a „landmark advance in the field of cinematic memoir“ by Variety and is an investigation into one woman’s memory as she’s forced to re-examine her first sexual relationship. Screenings are on 31 May and June 2. Head here for tickets. Sol has also been selected by Variety’s for their 10 Producers to Watch list.

Giorgos Kanvas (Class of 2017) presented Etienne Kallos’ feature debut THE HARVESTERS in Un Certain Regard. The drama about Afrikaans white ethnic minority was picked up by Pyramide for international distribution and had its World Premiere in Cannes’ Un Certain Regard. 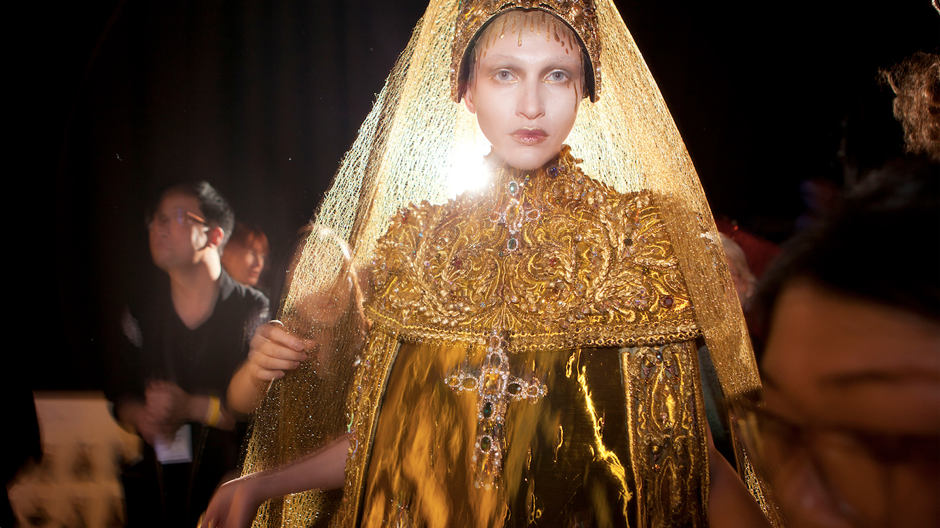 Michael Frenschkowski (Class of 2016) has taken on the role of Head of Features and Special Projects at Terra Mater Factual Studios in Vienna, Austria. He is in active development for OUT OF THIS WORLD, the project he has pitched at Inside Pictures. He is currently doing research in Botswana for this feature film.

Luane Gauer‘s (Class of 2016) title at Focus Features has changed to Director Acquisitions & Co-Productions. Luane is now part of the team responsible for worldwide acquisitions and co-productions in both English and foreign languages. Focus Features has three titles in Cannes this year: they are the worldwide distributors and co-producers of Spike Lee’s BLACKKKLANSMAN and Wim Wenders’ POPE FRANCIS: A MAN OF HIS WORD, and the Spanish distributors of Asghar Farhadi’s EVERYBODY KNOWS.