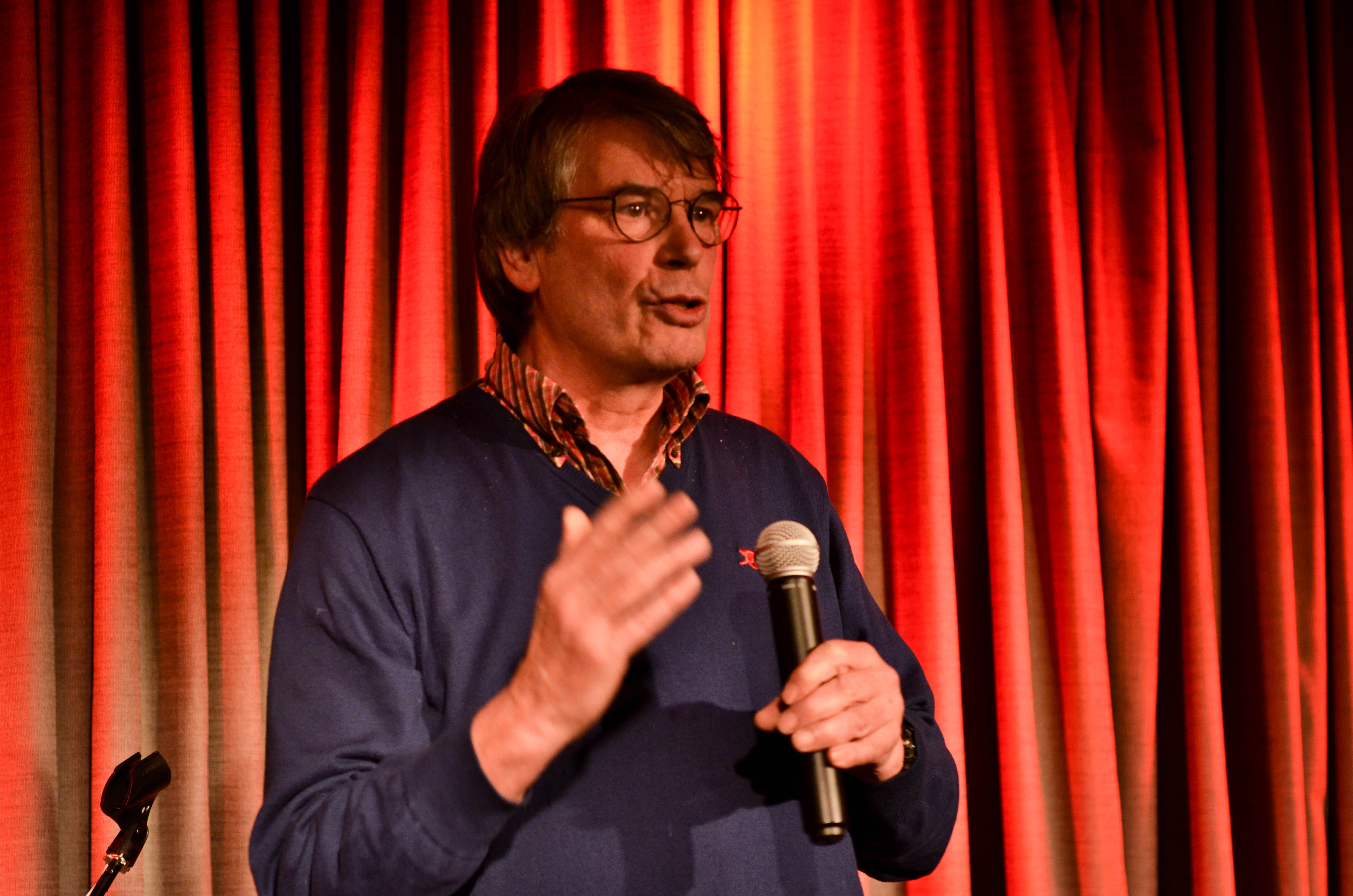 Nik at the Inside Pictures Graduation 2014

It is with great sadness that the NFTS announces the death of our former Director and friend Nik Powell. He loved the School deeply and was incredibly proud of every one of our graduates. Nik leaves a lasting legacy and will be missed by us all.

Nik who had been receiving treatment for cancer, died yesterday morning in Oxford surrounded by his family.

Nik was Director of the NFTS from 2003 before stepping down in 2017. In 2011 Nik took over Inside Pictures from Michael Kuhn, founder and chairman of Qwerty Films, and was instrumental in transforming the programme from a UK Leadership training to a programme welcoming executives and producer from all over Europe, North America and Australia, successfully gaining the backing of the Creative Europe Media programme. Over the years Nik got involved in many ways, he was always on hand to welcome the participants every year on their first training day, evaluate and give advice on their project work and at the end send them off with humour and best advice.

He had a distinguished career in the media industry, firstly in music as co-founder of Virgin Records and subsequently as a producer of several award-winning films.

Under his leadership, Nik oversaw a transformation of the NFTS, helping it gain recognition as one of the best film schools in the world.

NFTS Director Jon Wardle said: “I spent five incredibly happy years working with Nik as his deputy. He was a good friend and I will miss him hugely. He told me recently how his work to support and develop NFTS students to reach their full potential was probably the professional achievement he was most proud of. The culmination of his work at the School was recognised in 2018 when together we collected the BAFTA for Outstanding British Contribution to Cinema award.  Nik leaves an unrivalled legacy and no one has done more than him to set the bar high. We will continue to strive for the future success of the School in his honour.”

Michael Kuhn, founder of Inside Pictures said: “Nik was  the funniest most annoying and lovable person I have ever met. But I knew he was a great encourager of the young and that’s why I asked him to run the NFTS and be part of IP. He never let me down except by insisting on telling the worst soccer jokes known to man. May his memory serve to encourage us and lift our spirits.”

Julia Short, Inside Picture Programme Director said: “We sadly lost a ‘one of a kind’ talent.  Nik was a fantastic supporter of talent and filmmakers; his passion and enthusiasm was infectious. He kept us on our toes but for all the right reasons – his overriding belief in a film. Nik never wasted a moment and lived life to the full and will be sorely missed.”

The NFTS will share plans to commemorate Nik in due course and our condolences go to his family and many friends. 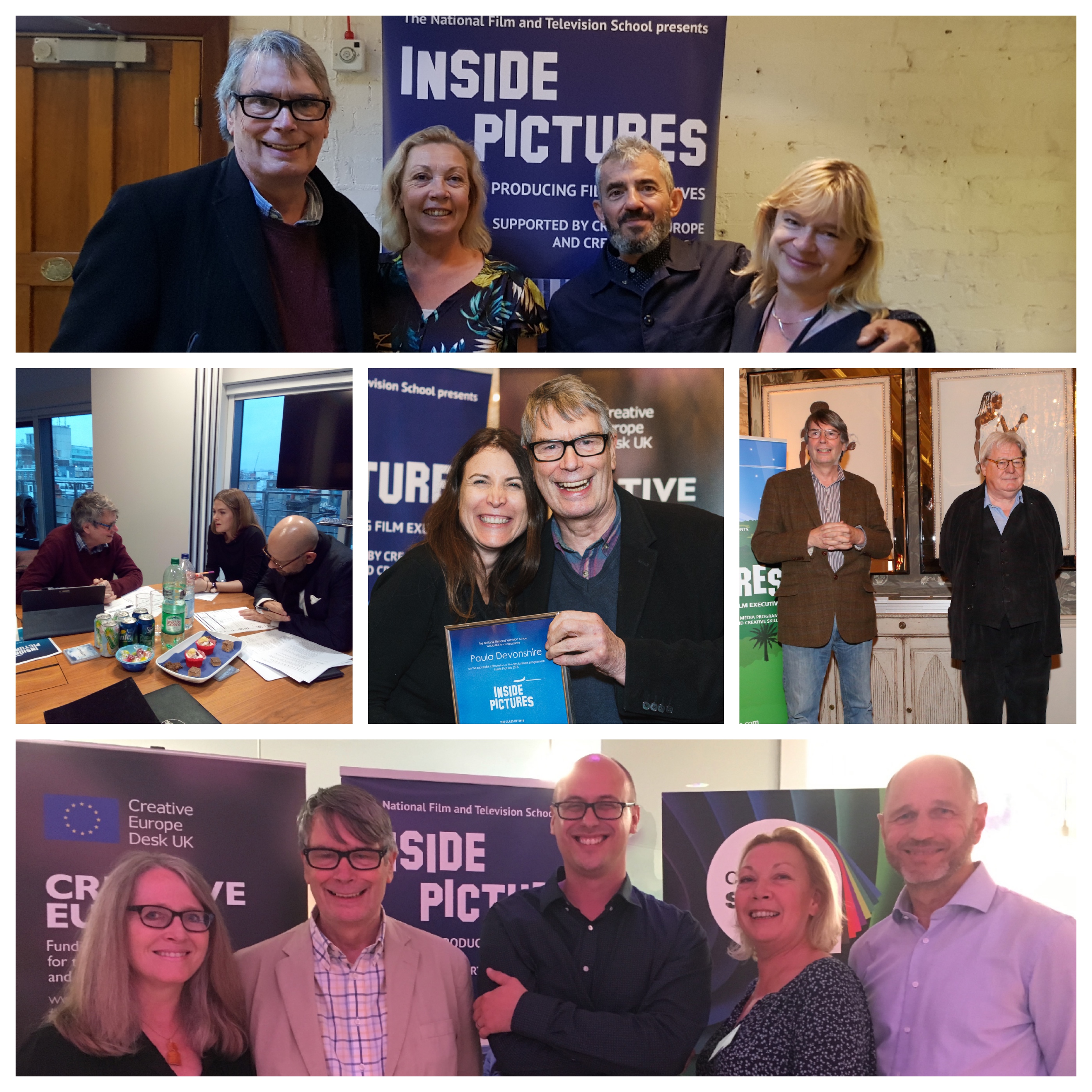