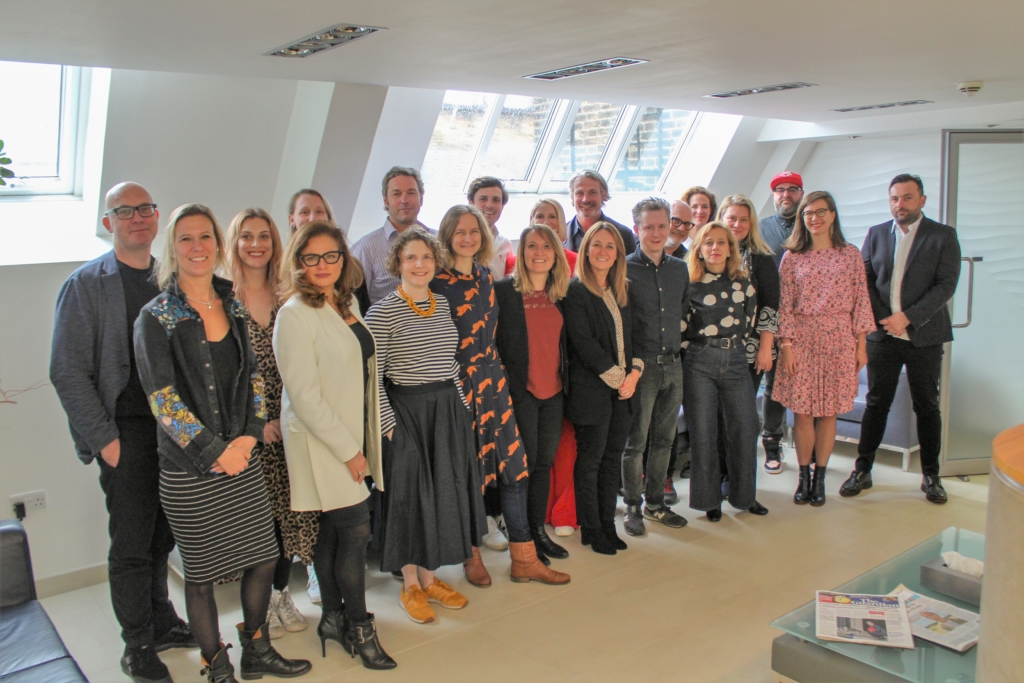 Inside Pictures – now presenting its 16th edition – is bringing this year’s group of 20 experienced producers and executives to Los Angeles for a week of meetings from Sunday 22nd of September, with senior studio executives, producers and other leading industry professionals.  The participants, who represent all areas of the film industry and span twelve territories, are looking to learn from, exchange ideas and do business with LA-based industry execs working on international English-language projects.

The programme is headed up by Julia Short, Programmer Director, Content and is presented by the National Film and Television School, in partnership with the Creative Europe MEDIA Programme of the European Union and supported by ScreenSkills using National Lottery funds awarded by the BFI as part of the Future Film Skills programme. 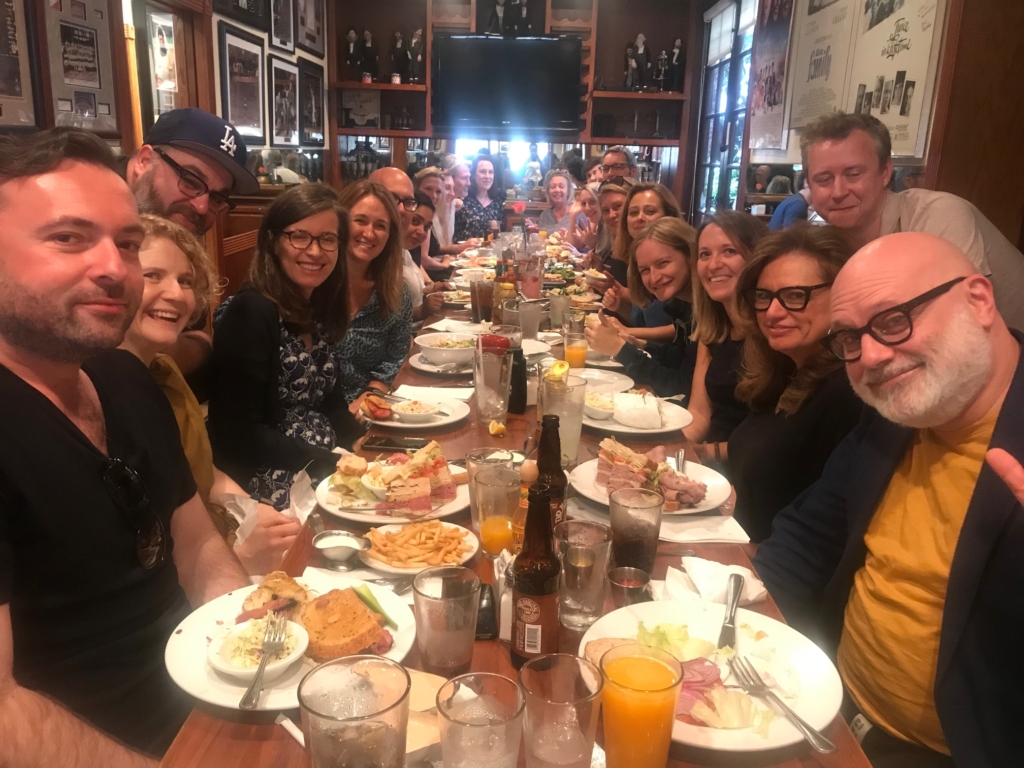 Many of the most experienced and highest-level industry professionals in America and Europe will take part as speakers during the Inside Pictures programme. In LA, regular Inside Pictures supporters Hannah Minghella, Rich Delia and Rebecca Kearey will be sharing their expertise once more. New Speakers for 2019 include Chris Rice of Endeavor Content, Darrien Michele Gipson of SAGindie, Richard Thompson, a partner in Goodman, Schenkman and Brecheen, Denise Haro, SVP of worldwide Consumer Insights and Strategy at Universal and producer/manager Danny Sherman at Thruline Entertainment (MALEVOLENT starring Florence Pugh). See the website www.inside-pictures.com for a complete list of speakers who include, in the U.S:

Inside Pictures has developed a strong reputation for selecting the film business luminaries of tomorrow and is renowned for the high calibre of its participants and speakers. The participants are all senior International industry executives with extensive experience in the film industry, running their own companies or working for some of the most respected firms in the sector.