Inside Pictures Module 1 Wraps in London

Inside Pictures Module 1 Wraps in London

Our first London Module of this year’s Inside Pictures programme has come to an end on Friday.

Following a week of intensive workshops and presentations from speakers across Europe, our 2019 cohort has returned to work across Europe, the Australia and Canada. They will remain in close contact as they develop their projects with their partners ahead of further pitching and sessions with American studios and Indies in Los Angeles in September. 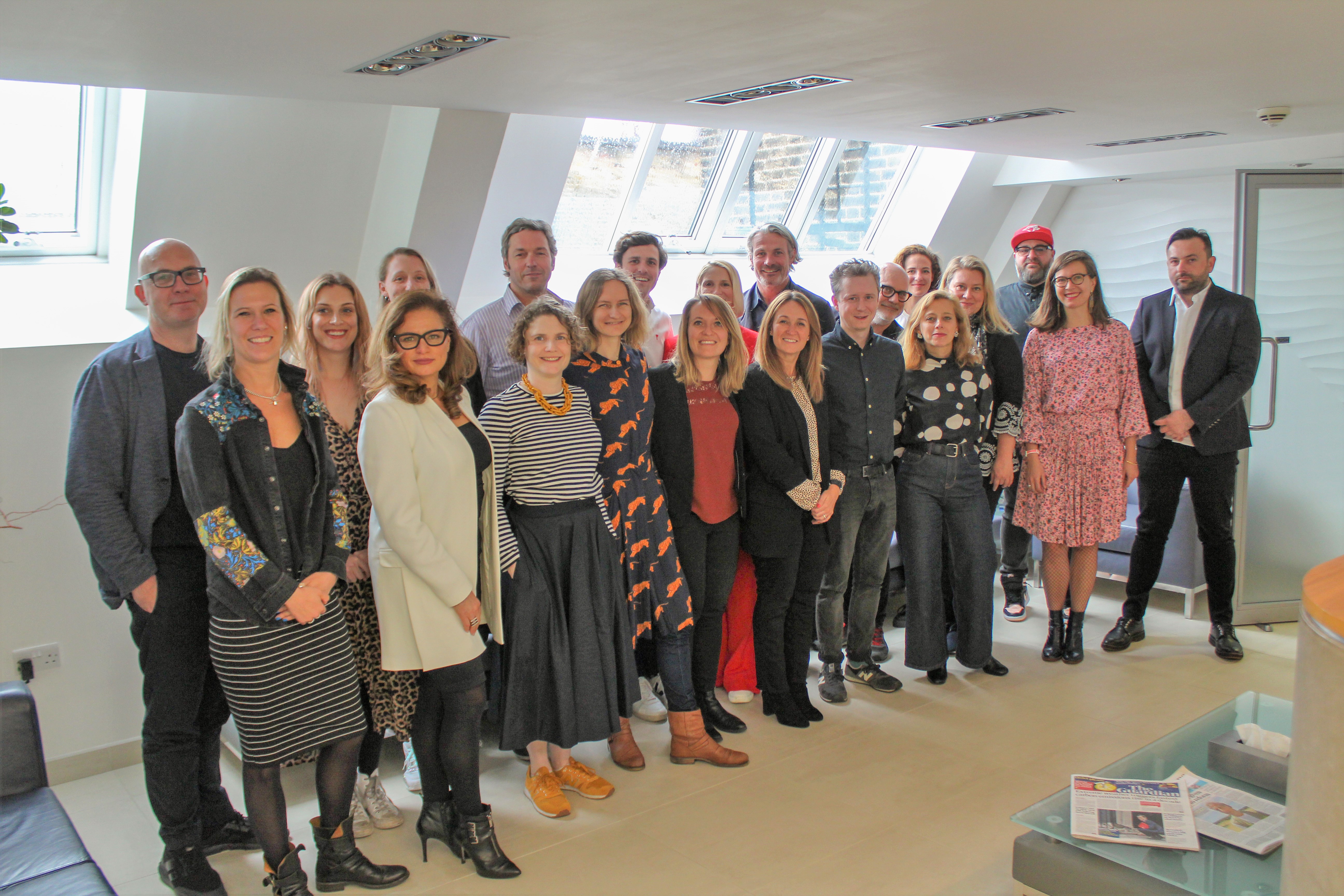 With more than 25 sessions over the week, participants heard from speakers working across each stage of the value chain, including development, finance, production, co-production, sales and distribution, television, marketing, legal and business affairs among others. Returning speakers included Tim Bevan from Working Title, Andrew Orr, Independent in conjunction with Nick Manzi, Lionsgate UK and Christos Michaels, Lee & Thompson. New speakers included Paul Miller of Amsterdam-based Escape Pictures,  who spoke about producing and financing in an entrepreneurial age. Sara Boss from Munich-based VR Direct introduced participants to the practicalities and application of VR in day-to-day business and promotion. Furthermore Pim Hermeling, of Dutch company September Films talked about the challenges of independent distribution and Sam Batty and Rob Nicholls of UK’s Grapevine gave insights into the best use of social media in a business and promotional context. 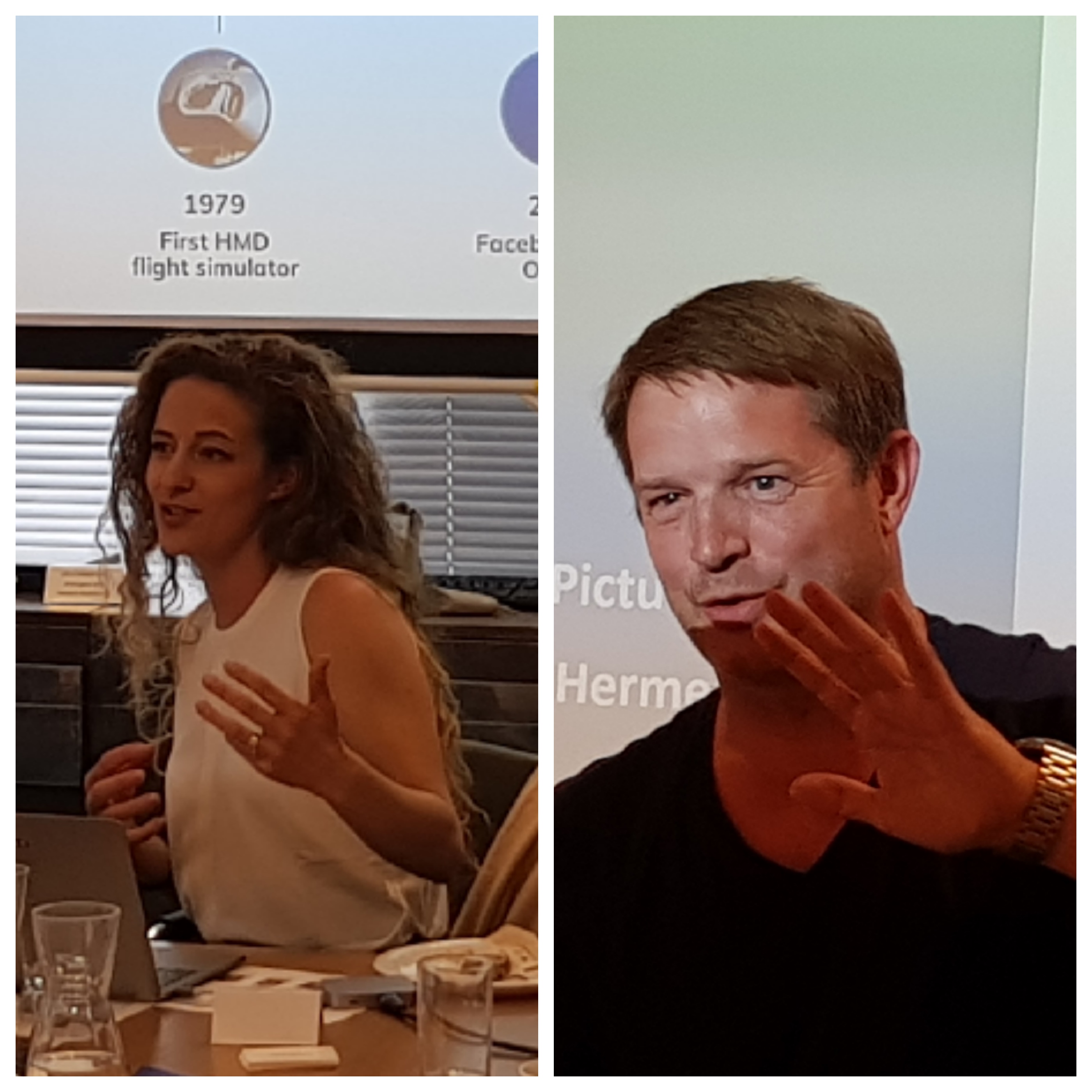 Social highlights during the week included the Welcome dinner with funders and sponsors at The Union and a central Networking Event co-hosted by Ingenious Media at their offices on Golden square, where the new cohort met alumni, friends of the programme and members of the UK film industry. 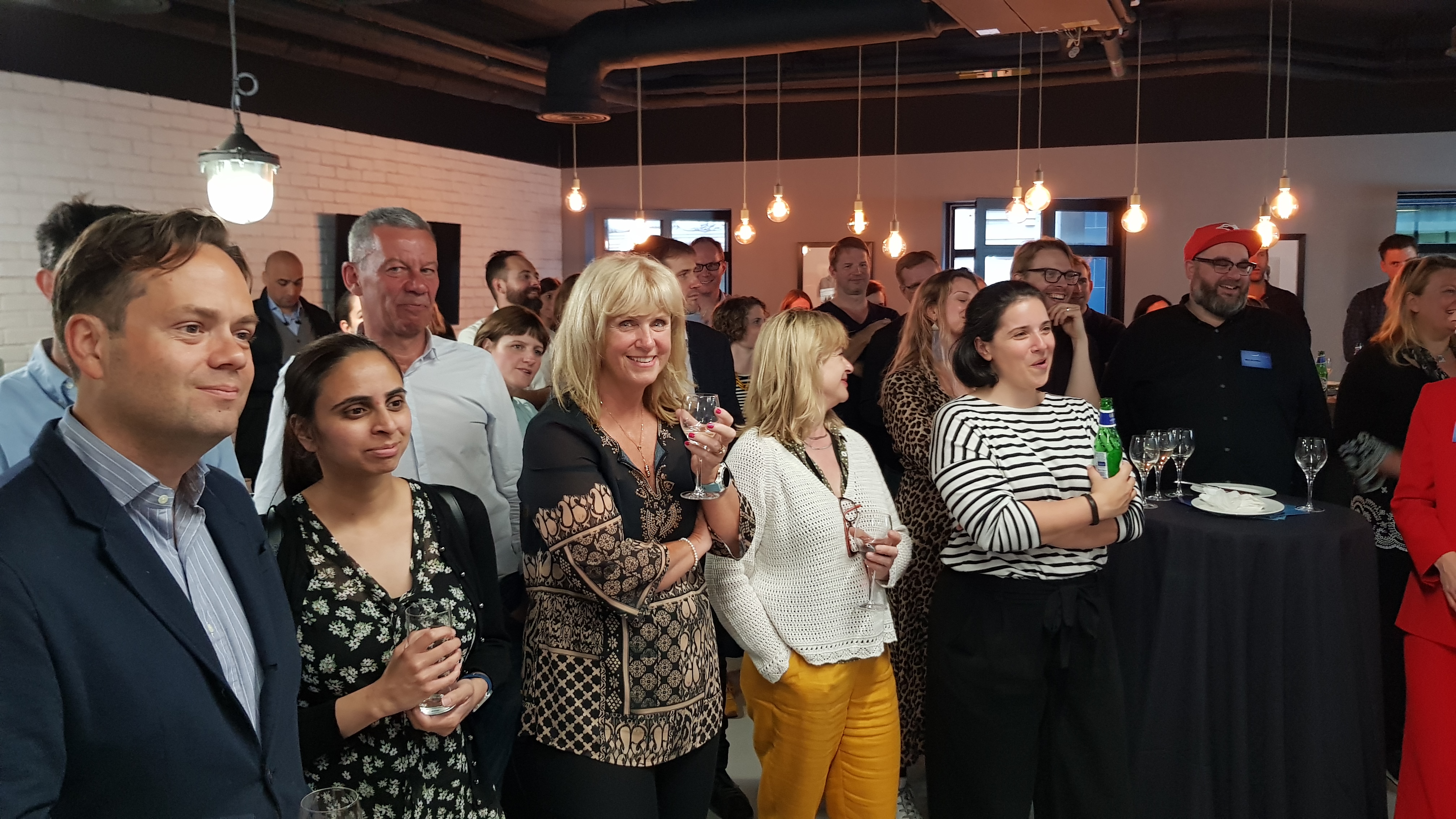 Guests at Inside Pictures Networking Event at Ingenious Media

In Module 2 participants will receive an in depth look at the US film industry, including both studio and independent production, and will meet with senior US talent agents and managers as well as the major streaming services.

We wish to thank all our Module 1 speakers for their generous contributions and continued support. More than just a training program, Inside Pictures is a professional network composed of an alumni community with truly global reach.

Inside Pictures is funded by Creative Europe and ScreenSkills, awarding funds from the National Lottery.