We’re pleased to announce the many current Participants and Alumni whose films are screening at TIFF this year.

Congratulations to all from Inside Pictures!

INSIDE PICTURES 2018 Participants and Alumni at TIFF
The documentary MAIDEN, executive produced by Oli Harbottle and Anna Godas (class of 2015) of Dogwoof, will receive its World Premiere. Directed by Alex Holmes, the documentary chronicles the unprecedented journey of 24-year-old Tracy Edwards and the first all-female sailing crew to enter the Whitbread Round the World Race.
One Two Film‘s THE MOST BEAUTIFUL COUPLE (producer Sol Bondy) will also celebrate its World Premiere in the section Contemporary World Cinema. Director Sven Taddicken depicts the story of a young teacher and his wife Liv, who gets raped by a young stranger.
Paula Devonshire was involved as the Canadian service producer on GRETA, Neil Jordan’s psychological thriller starring Isabelle Huppert, which is premiering at TIFF as a Special Presentation.
Last but not least, three participants were selected for the International Financing Forum at TIFF: Paula Devonshire, Rajko Jazbec and Sol Bondy are among the producers who will be  taking projects to the International Financing Forum this year, a film co-financing event at TIFF. Selected international and Canadian producers are brought together with international sales agents, US distributors, agents, equity financiers and executive producers for brokered meetings and exclusive networking opportunities. Read more.
Also Alumni Raymond van der Kaaij (class of 2013) is selected for the International Film Financing Forum with his project OIL, which will be directed by Ayse Altinok. 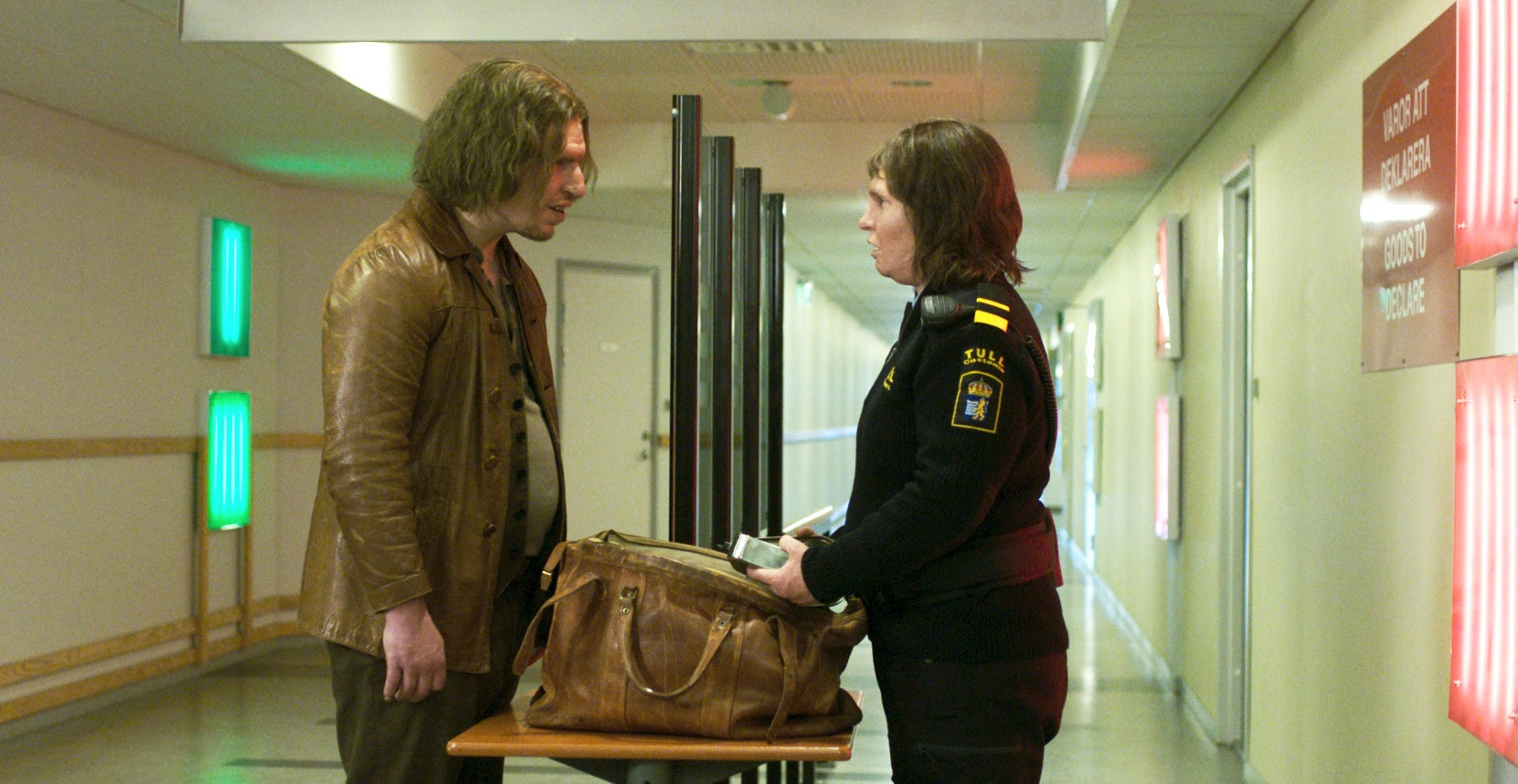 IP Participant 2017 Nina Bisgaard is the producer of BORDER which has its North American Premiere at TIFF in the section Contemporary World Cinema and will also be shown at Telluride. The film has also been announced as Sweden’s entry to the 91st Academy Awards 2019 – congratulations! Ali Abbasi’s drama follows the story of a border agent who uses her ability to sense or smell human emotions to catch smugglers.

Maximilian Leo (class of 2017) and his production company augenschein Filmproduktion co-produced Simon Jaquement’s feature THE INNOCENT, which will have its World Premiere at TIFF and its European Premiere at San Sebastián. This haunting film about the limits of spirituality depicts the story of Ruth, who committed to her work, her family, and her faith, but when an ex-lover is released from prison and comes back into her life, her convictions are threatened.

Alexander Glehr (class of 2012) serves as producer on Markus Schleinzer’s ANGELO, which celebrates its World Premiere at TIFF. The true-story drama will also premiere in San Sebastian. ANGELO tells the story of a young African boy who is abducted, sold, and forced into 18th-century Viennese court life where he must wrestle with the restrictions placed upon him by society. 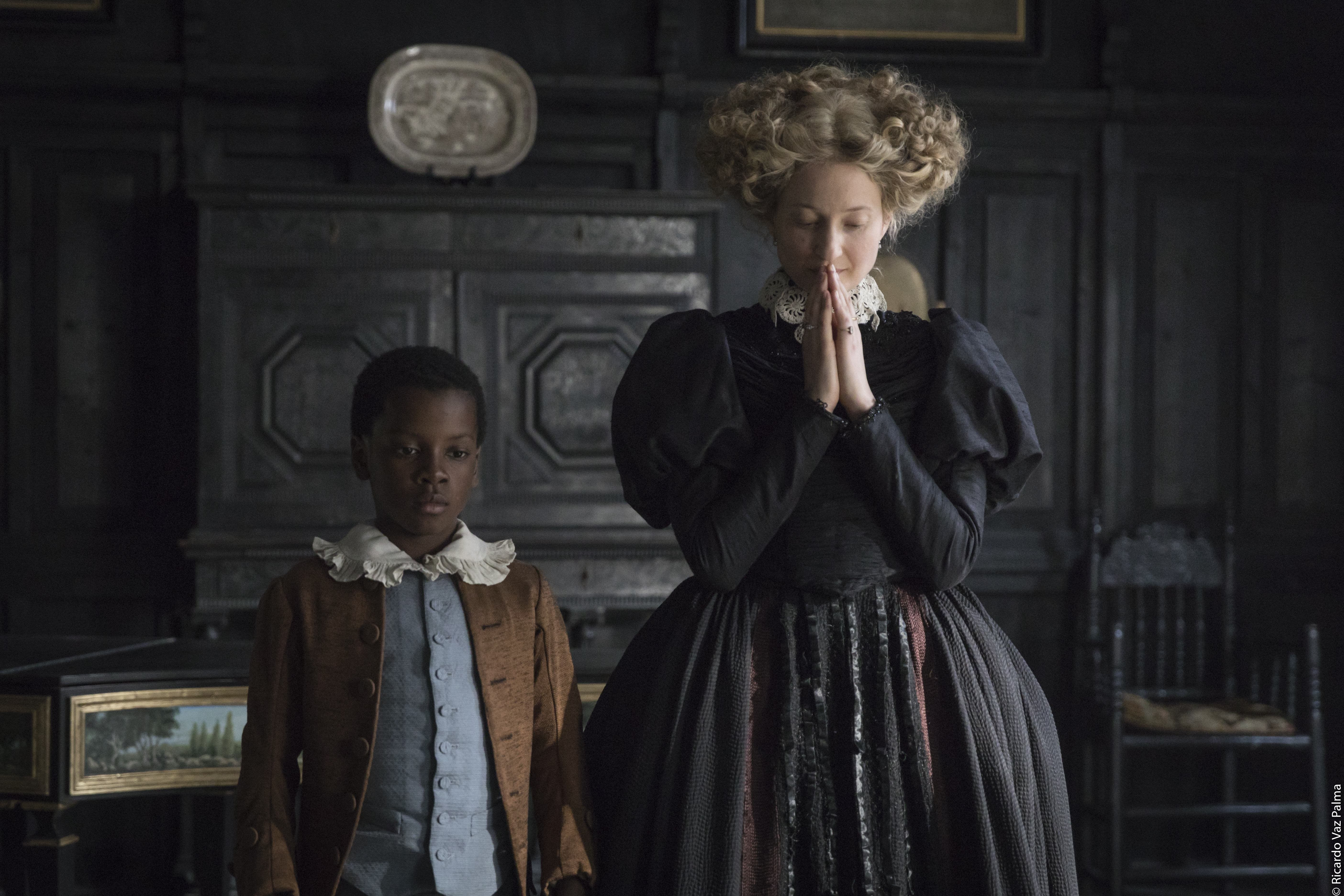