Lionsgate: Supporting the Film Business with Inside Pictures

Lionsgate: Supporting the Film Business with Inside Pictures

In the UK, the company (formerly Redbus Film Distribution) was acquired by Lionsgate in October 2005 and has since established a reputation in the U.K. as a leading producer and distributor and acquirer of commercially successful and critically acclaimed projects. 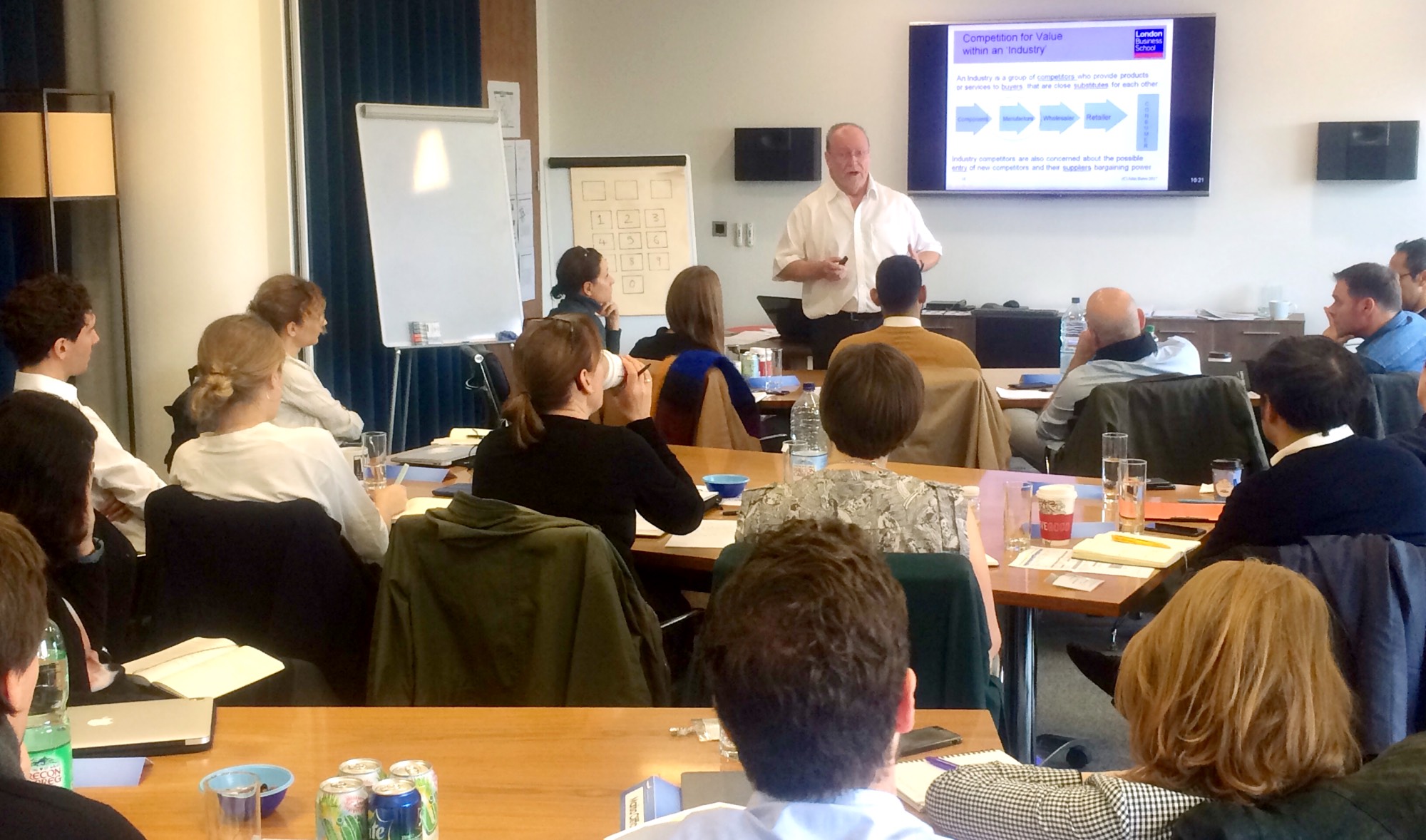 John Bates, London School of Economics teaching on Inside Pictures at Lionsgate, London

Lionsgate is a generous supporter of Module 3 of Inside Pictures.  Hosting our 20 Participants and our speakers for the first two days of the Module, the participants will learn about business planning, business models in the creative industries, independent film finance and managing their career effectively, all in the inspirational environment of Lionsgate’s Central London HQ. 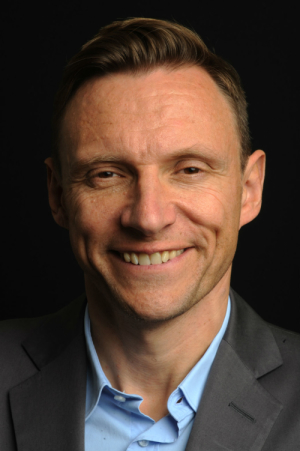 Zygi Kamasa, Chief Executive Officer of Lionsgate UK & Europe, is also a speaker on Module 3. During his tenure, he has built the company into a leading theatrical distributor, a premier independent film brand and a profitable and diversified force in the UK filmed entertainment marketplace.

Zygi started his film career in 1993 as founder and Managing Director of television production company Scorpio Productions, which was based at Pinewood Studios. In 1998, he and Simon Franks established the independent film distributor, Redbus Film which became Lionsgate UK.

A leading proponent of investment in British independent film and television, Zygi has shepherded the financing of over 30 British films, including notable UK successes such as the critically-acclaimed THE RAILWAY MAN, starring Colin Firth and Nicole Kidman, the multiple Oscar-nominated romantic drama BROOKLYN, and the UK box office smashes BEND IT LIKE BECKHAM and EDDIE THE EAGLE. Zygi said of the Inside Pictures Programme:

“I’ve been aware of Inside Pictures for many years as a major film business training, leadership and development organisation. Two of Lionsgate’s senior member of staff have also been on the course in the past. Inside Pictures is one of the few strong and significant business training programmes in the country. Even though many of the participants are already in different levels of employment within the industry, it really gives those executives a boost to reach the next level of their careers.”

The Inside Pictures Team would like to thank Zygi and his team at Lionsgate for welcoming us so warmly and for their continued support of the programme.